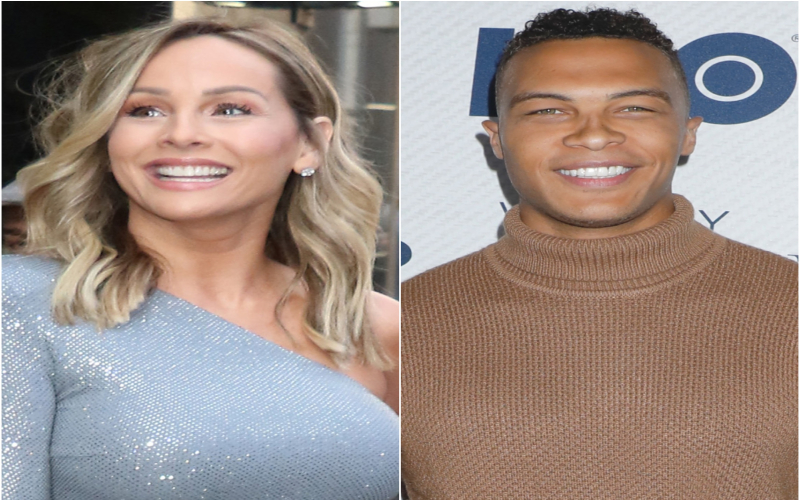 Good News for the fans, Clare Crawley and Dale Moss Are Engaged! Let us tell you how did the Bachelorette Proposal Went Down.All Dreams of Clare Crawley came true on Bachelorette . she got engaged to Dale Moss, 32 and was seen flaunting her ring on the ABC dating show.

Roughly two weeks of these two stars meeting for the first time on Night One, they are engaged. They only had 3 dates before getting engaged, 2 group dates and 1 one-on-one.

Clare expressed that the moment she saw him stepping out of the limo, it was him. Clare dressed up in a beautiful white gown and met her in a courtyard at the La Quinta Resort & Club

This engagamnet is surely a surprise and shock for many as Clare has just broken up with other the one men, after Chis Harrison confronted her with her feeling for Dale.

She said in a group that she has no regrets and wishes to pursue her relationship honestly with Dale. Some are even of the point that Dale and Clare are moving too fast while others believed and congratulated them.