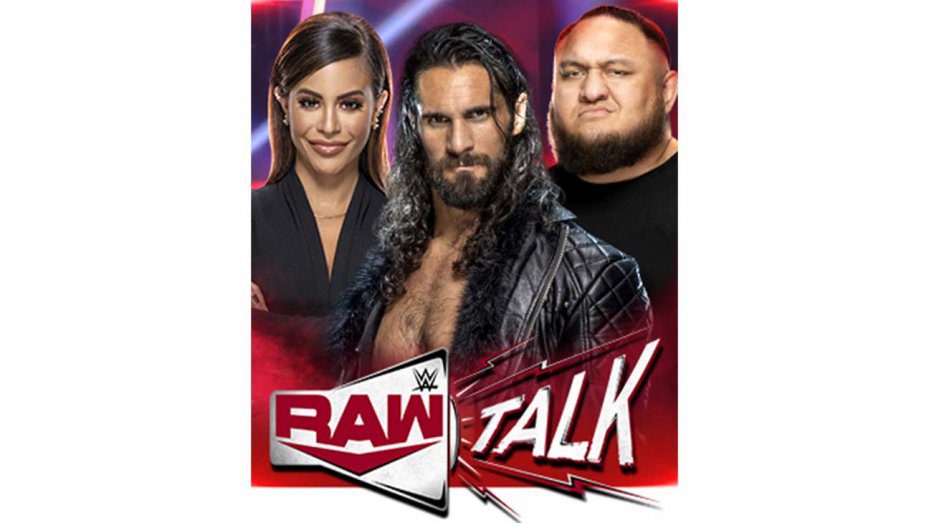 On Monday, an announcement made by WWE for streaming a free version and carrying around 15,000 wrestling shows which also includes shows as “Monday Night Raw” as well as “Friday Night SmackDown”. There are some of the new programs which are also added such as “Monday Night war”, “Ride Along”, “Raw Talk” (every Monday night). There are highlight shows as well “The Best of WWE” and “Top 10”.

In 2014 the service of regular version had been launched which has a mixture of both on-demand as well as a live program of wrestling which costs around $ 9.99 per month.

This is not the first time when WWE has made the content available at free of cost. It has been done earlier in March also before “WrestleMania” which is a flagship event. It’s making free as there is no audience due to pandemic coronavirus. Jayar Donlan, executive vice president WWE Media has told to the reporter of Hollywood that this is a strategy to attract new fans as with this by April, 2.1 million subscribers had hit WWE Network.

So, when during COVID 19 it is a tough time for the sports fan, for wrestling fans this could be the last laugh.