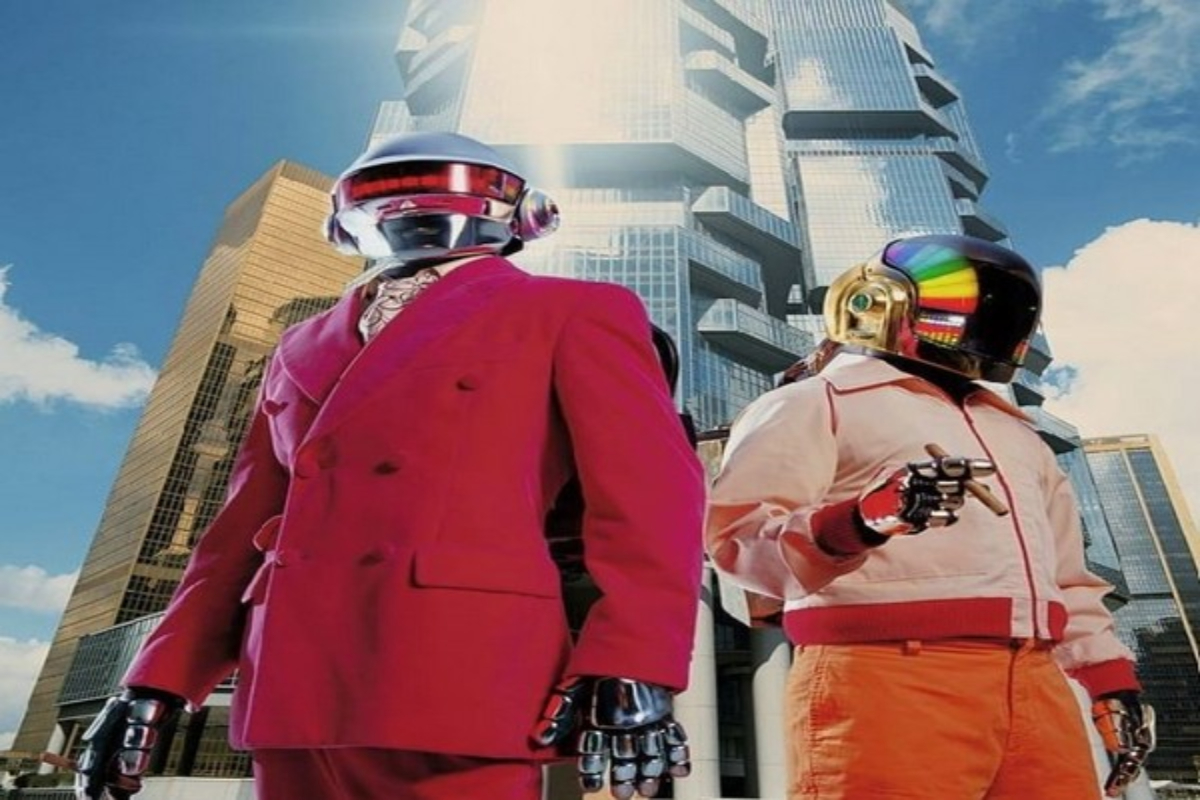 The Grammy-winning electronic music pioneers Daft Punk have announced and confirmed their breakup after 28 years. In the Monday morning news, the helmet-wearing French dup shared an 8-minute video called “Epilogue”. The band’s long-time publicist, Kathryn Frazier has confirmed the breakup news as per the reports.

The duo Thomas Bangalter and Guy-Manuel de Homem-Christo made a major success over the years, and have won six Grammy Awards and launched International hits like ‘Harder, Better, Faster, Stronger’, ‘One More Time’, and ‘Get Lucky’. They both had met at Paris School in 1987 and before Daft Punk, they had formed an indie rock band called ‘Darling’.

Daft Punk was officially formed in 1993, and the helmeted and mysterious musicians release their debut album ‘Homework’ in 1997. Their first successful International Hit was ‘Da Funk’, which topped the Billboard dance charts and also earned the duo their first Grammy nomination. They did many tours globally and reached heights of success with their album ‘ Discovery’, which included the infectious smash ‘One More Time’ and ‘Harder, Better, Faster, Stronger’, which was famously flipped by Kanye West into his own hit ‘Stronger’ in 2007. In 2008, Grammy, both West, and Daft Punk performed together onstage.

One year later, Daft Punk won the best dance recording Grammy for a live version of ‘Harder, Better, Faster, Stronger’. It was their first win and their Alive 2007 album also picked up the best electronic/dance album. But Daft Punk took the limelight in 2014, where they won the album of the year ‘ Random Access Memories’ and made history as the first electronic act, which has ever won the highest honor at the Grammys. They won four awards that night, which included the record of the year for their smashing hit ‘Get Lucky,’ which featured Pharrell Williams and Nile Rodgers.