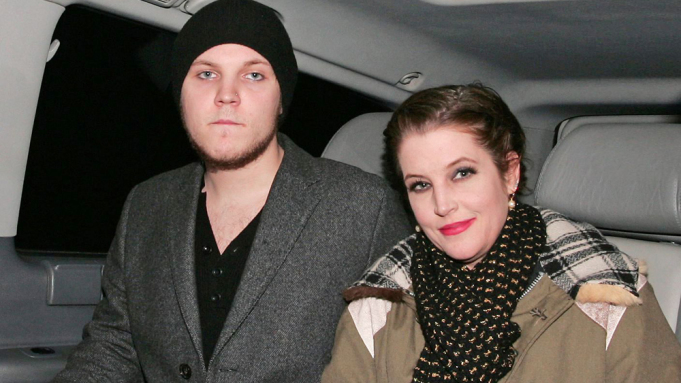 Recently, an agent confirmed that Benjamin Keough, who was the Grandson of famous actor and singer, Elvis Presley, died at a very young age of 27 in Calabasas, California. The family representative, Roger Widynowski confirmed this news.

Roger did not reveal about the exact date and reason for Keough’s death. He said that even he is not sure about the reason for death. However, according to some external sources, the reason could be the infection of gunshot wound. People are waiting for the postmortem report to know the reason behind the death.

The family members are in shock after the death of Benjamin, especially his mother, Lisa Marie Presley. Widynowski also told that Lisa is extremely heartbroken right now, but she is staying strong for her daughters. She loved Benjamin the most.

Keough was mainly known as the grandson of Elvis Presley. He also had a striking resemblance to his grandfather who was one of the famous singers and actors of the 20th century. Elvis was known as the King of Rock and Roll at that time. However, some people also knew him because of his father, who was also a famous musician, Danny Keough. Lisa and Danny separated a long time ago. So, Benjamin was more close to his mother.

Rudolph Johnson, also known by the name of Lil Marlo an Atlanta rapper has died