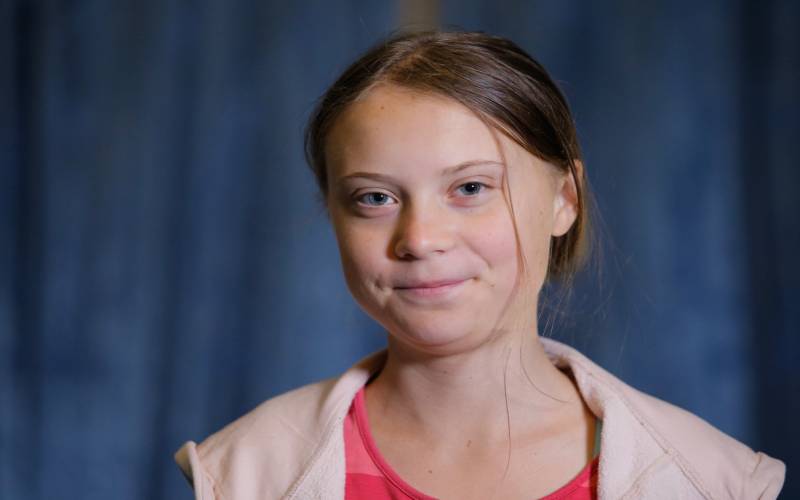 The Swedish child activist ‘Greta Thunberg’ has supported the protest against holding the medical and engineering exams in India.

She took to her Twitter account and expressed that it was not fair for the students of India to appear for these exams amid the pandemic and in a situation where millions have been impacted by the extreme flood. She said that she is in full support of the students who are demanding a postponement in the JEE and NEET exams.

It is noteworthy that the plea has been denied by the Apex Court of India, and has stated that the NTA (National Testing Agency) has taken all the precautionary measures for the safety of the students. Around 2.4 million students would appear for these exams. The JEE entrance will be held on September 1 and the medical entrance exam NEET is scheduled on September 13.