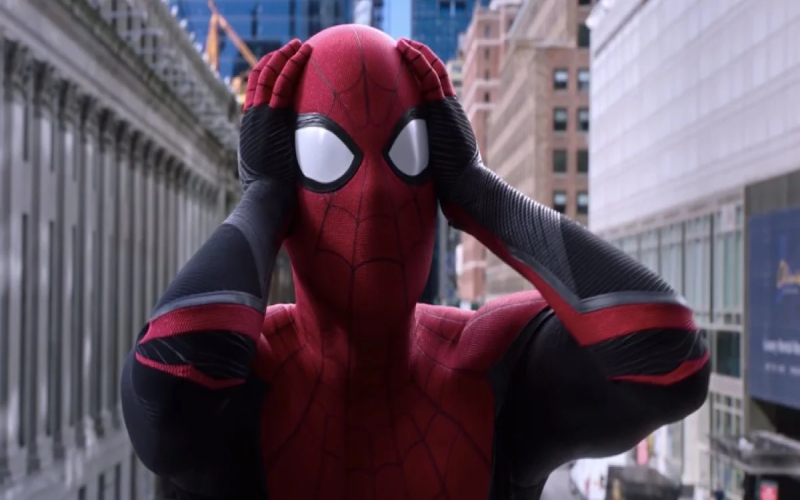 As per the reports, there is confirmation of Sorcer Supreme to have a significant role in the Spider-Man threequel. He will be the new father-figure to Peter. So the latest mentor for Peter Parker will be Dr. Strange. This casting announcement comes as a second surprising announcement after the news of Jamie Foxx returning as Electro.

The involvement of Dr. Strange in the Spidey 3 shall also explain why Jamie was considered for the comeback. There could also be a possible direct link between Doctor Strange in the Multiverse of Madness and the Webhead’s movie.

Both the movies Spider-Man 3 and Doctor Strange 2 have confirmed the beginning of their shooting this month. It will definitely be a juggling task for Cumberbatch to be available for both the projects simultaneously, but for sure, he will be swamped for the up-coming time. While Spider-Man 3 is scheduled to be released in December 2021, Doctor 2 will release it in March 2022.