Hal Ketchum, the Legendary Country Music Artist, dies at 67 after a Battle with Dementia 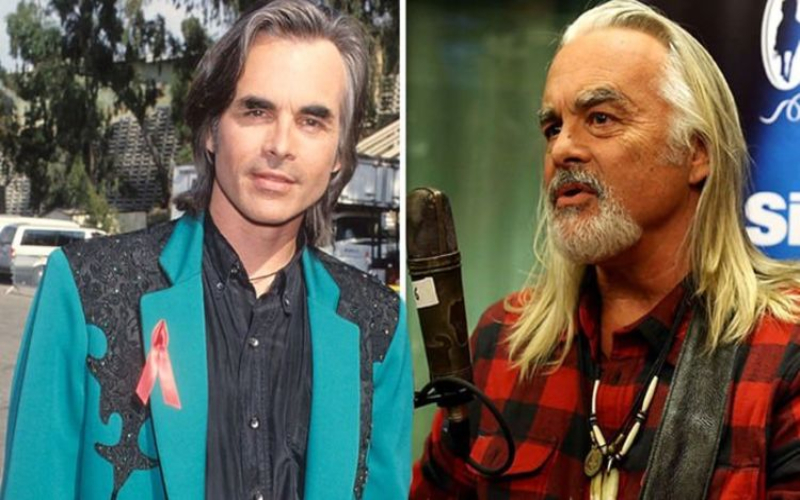 The famous country music singer Hal Ketchum passed away on Monday night due to complications from dementia, as informed by his wife, Andrea on the late singer’s FB page and website. She also informed them that he died peacefully and at his home. Her message read “May his music live on forever in your hearts and bring you peace.”

His long time friend and personal manager Tracie Ferguson said that he had known Hal Ketchum since 1985 when the late artist performed in front of 25 people at the Gruene Hall. That was his first official gig too, from where everyone noticed that there was something special about him.

As per his websites, Ketchum was a member of the Grand Ole Opry since 1994, which was a weekly Country music showcase. After moving to Texas in 2010, he played in theatres and venues such as Eddie’s Attic and The Birchmere.

He was diagnosed with Dementia in 2017 and his last show was at home on the stage of Gruene Hall. His sweetness and kindness will linger in the hearts of his fans forever.