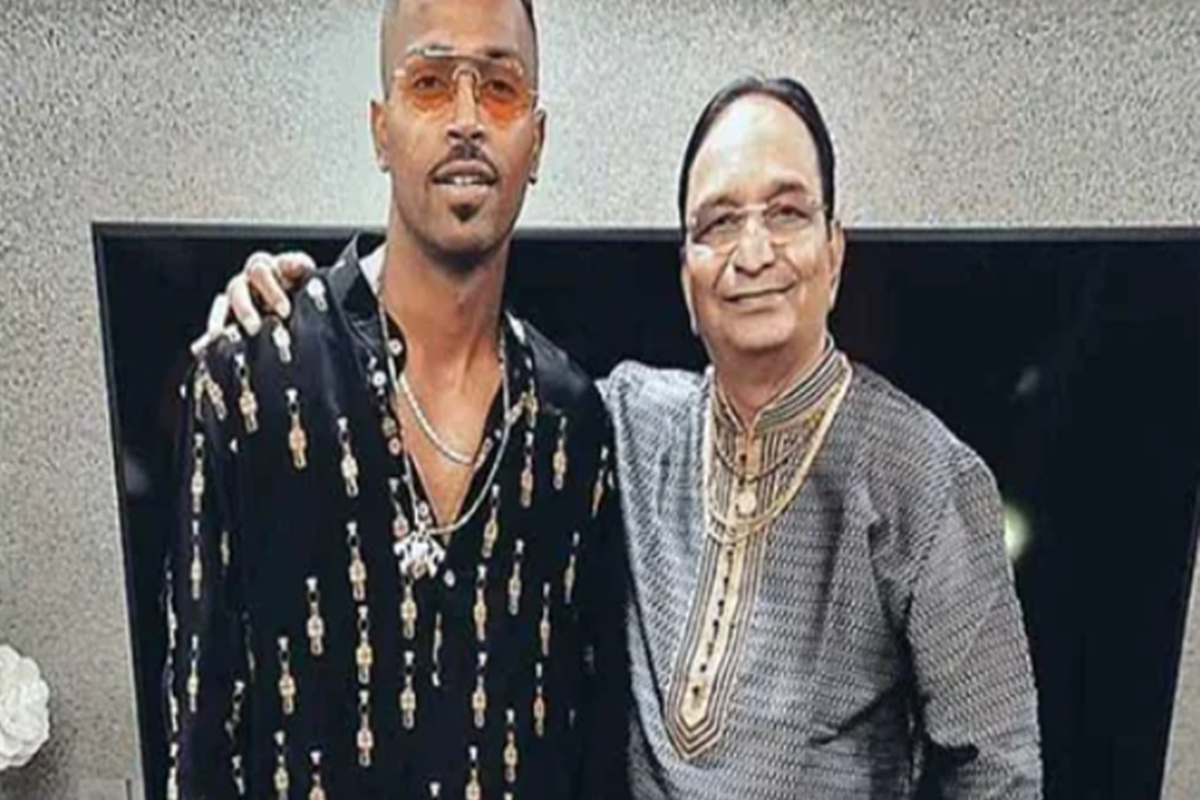 He was 71 years of age and is survived by his wife, 2 sons, 2 daughters-in-law, and one grandson. Himanshu Pandya suffered a heart attack and could not survive.

Hardik Pandya was at home when his father took his last breath as had returned home after a limited series against Australia last month. Elder brother Krunal, who is the caption of the Baroda team in the ongoing Syed Mushtaq Trophy, has also left the tournament mid-way to reach back home.

ANI reported that Baroda captain Krunal has left the bio-bubble that he was in with the rest of the players of the team.

“Whenever I speak about Hardik and Krunal, I cannot control my tears and that they have done so well is God’s gift. Our intentions of letting them play cricket from a very young age was questioned and criticized by many relatives. But we were not willing to change our plans, and it is great to see what they have achieved now,” Himanshu Pandya had told MI TV in an interview.