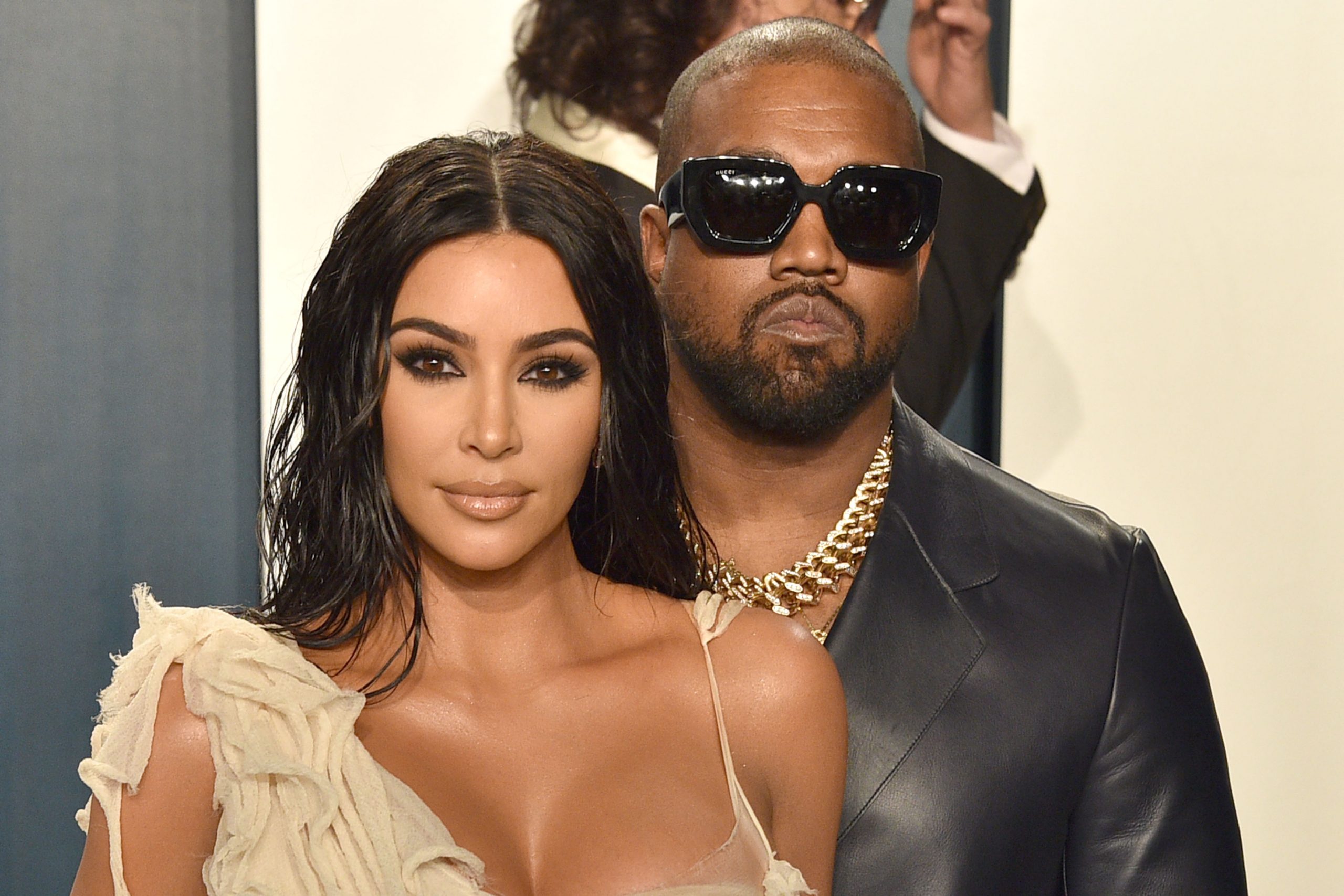 As we all know the relationship of Kim Kardashian West and Husband Kanye West is not all sweet lately. And the continuous displaying of the issues in public is making the things tenser in the relationship. Kanye West lately Tweet about some issues on Twitter which was deleted afterwards. Will Kim take the step of separation from Kanye West because of his act?

What Kanye West is Tweeting?

After Kanye West announced his candidature for President, he went out publicly claiming that he and his wife thought of aborting their daughter North. But he didn’t stop there, he went out on Twitter and tweet not so sweet things about his Wife Kim Kardashian West.

All the tweets were deletes shortly after posting. But some of the tweets read “Kim tried to bring a doctor to lock me up with a doctor. If I get locked up like Mandela… Ya’ll will know why.”

He in his tweets even didn’t spare Kim Kardashian Mom Kriss Jenner. In one of his tweet he wrote “Kriss don’t play with me. You and that Calmye are not allowed around my children. Ya’ll tried to lock me up.”

He even went on claiming that the movie Get Out is about his life where a White Family hunts for Black bodies.

He further said that “Kim was trying to fly to Wyoming with a doctor to lock me up like on the movie ‘Get Out’ because I cried about saving my daughter’s life yesterday.”

Later this episode both were staying at their home in Wyoming to work out on this relationship and Kim seemed really supporting of him at his Sunday Service in Atlanta.

But Kanye West being him again started a Twitter rants last week. He tweets about his Record Contract and he also shared a video in which he was peeing on his Grammy Award. How shameful of him to disrespect such a prestigious award in his field of work?

Kim Kardashian was always seemed behind Kanye West Supporting him on various occasions. Even when Kanye West went public to say that he wants to divorce his wife Kim Kardashian West, She took her Instagram to explain the Bipolar Diagnosis of her Husband and how this condition affecting his actions.

But this time, we guess Kanye West has taken things to next level and that will be too much for Kim Kardahsian to tolerate.

One of the Sources from the Industry told that “[Kim] is trying to be as strong as possible, but she’s worried about him which is why she feels just so stuck. As far as the future, she’s still weighing all options, but she doesn’t want to leave Kanye at a time when he’s struggling.”

Further continuing the Source said “Of course, every thought has crossed her mind about what to do because this is a lot for a person to handle. She tells everyone Kanye is her soulmate and she really does love him more than anything. The whole situation is sad.”

Fortunately, Kim has her Family to support her through everything and this will also get passed. According to the source the family wants to keep the matter all private and personal.

Kim hasn’t responded to the Kanye Latest Tweets. We all are waiting for her response and statement regarding this shameful episode of Kanye West on Twitter.