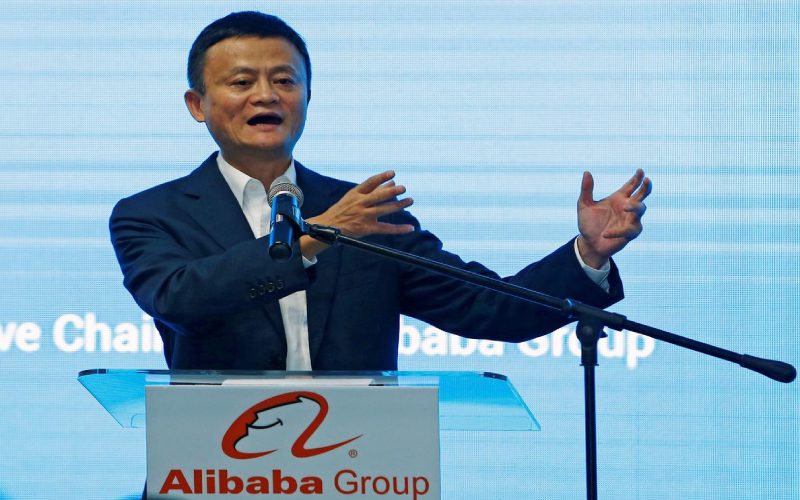 As the e-commerce and gaming field boomed during the pandemic, China’s super-wealthy have gone on to make a record of earning $1.5 trillion in 2020. This whooping amount is more than the previous five years combined earnings.

The annual rich list on Tuesday showed that an extra 275 people have joined the Billionaires Club by August itself. As per the Hurun Reports, the country now has 878 billionaires. There are around 2000 people who have a net worth of more than 2 billion Yuan, ($300 million) whose combined net worth is that of $4 trillion.

The topper of the list is once again Jack Ma, founder of the e-commerce platform, Alibaba. His wealth surged by 45% and stood at $58.8 billion. Pony Ma followed him with a net worth of $57.4 billion, the founder of gaming giant Tencent, although the company feared the threat of ban from the US, citing national security issues.