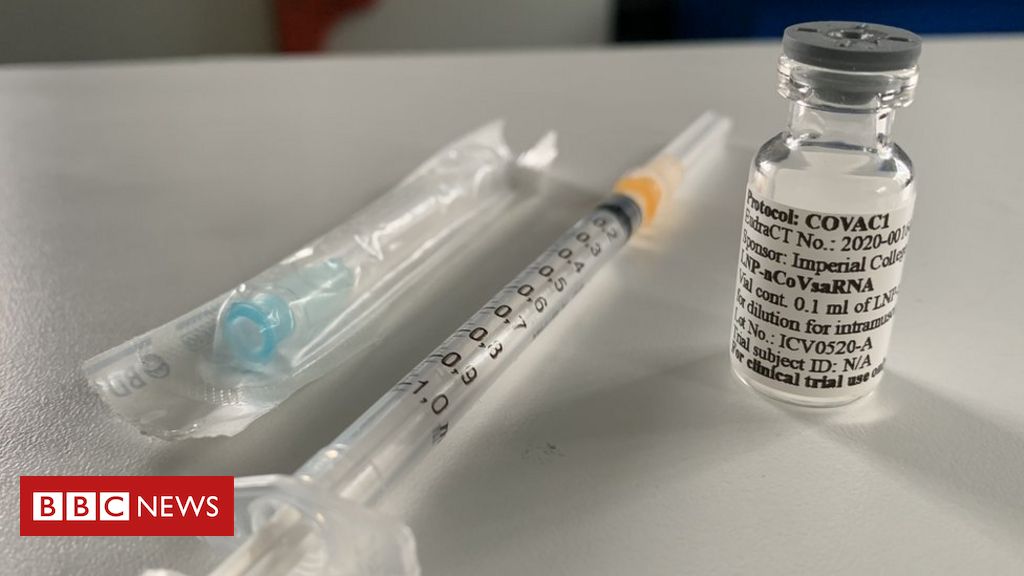 On Thursday, Johnson & Johnson started the human safety trial of its COVID-19 vaccine after the study’s release details on research done on monkeys. This study shows that the best performing vaccine candidate confirmed substantial protection in a single dose.

The study published in the journal Nature shows that all the animals exposed to viruses were completely safe from any lung disease who got the vaccine candidate. Besides this, five out of six were also safe from the infection, determined by the existence of the virus in nasal swabs.

The chief scientific officer of J&J told in a telephonic interview to Reuters “This gives us confidence that we can test a single-shot vaccine in this epidemic and learn whether it has a protective effect in humans,”

The drug creator also said that the early stage of human trails had been kicked off in the United States and Belgium. In the first stage, the vaccine will be tested on 1000 healthy adults ages 18 to 55, along with adults aged 65 years and more.

The vaccine effort of J&J has the backup of the US government with the funds of $456 million indulging in it to quicken the production of the vaccine to end the pandemic, by which millions have been affected, and over 660000 people have lost their lives.

Stoffels further stated that the initial tests of this kind vaccine in case of other diseases showed that protection was significantly enhanced after the second shot. But in the pandemic situation, a single shot vaccine is very beneficial, dodging many logistical problems involved in taking people back for the second shot. The company plans to take the challenge of 1 or 2 doses in the first phase of the trial.

The company is also planning to begin the third phase of testing with a single shot vaccine in the second half of September as it will be utterly dependent on the outcome. Besides this, a parallel period 3 of the second shot vaccine is also in planning for testing the two regimens of the vaccine.

The vaccine used by J&J includes a common cold virus adenovirus type 26 or Ad26 for taking coronavirus proteins in the body cells, causing an enhancement in immune defense by the body against the virus.

The scientists of Harvard’s Beth Israel Deaconess Medical Center and J&J studies seven various vaccines in 32 animals in the monkey study and compares the results with 20 control animals to whom placebo shots have been given. After six weeks, all these animals were exposed to the SARS CoV2 virus. The high levels of infection were developed in the nasal swabs and lungs of all those animals who have taken placebo shots.

The best performing candidate that was chosen by J&J for human trials showed that no animal had a virus in their lungs, and the lower level of the virus was demonstrated by only one in the nasal swab. The lab tests showed that they all were capable enough to overcome the virus after a single shot and develop the antibodies.

Dr. Dan Barouch, a vaccine researcher at Beth Israel Deaconness who is also the head of the research in association with J&J, said, “This study shows that even just a single immunization with the Ad26 vaccine leads to neutralizing antibody responses and robust protection of monkeys against COVID-19.”