Important Things to Know About Black Friday Before you Shop 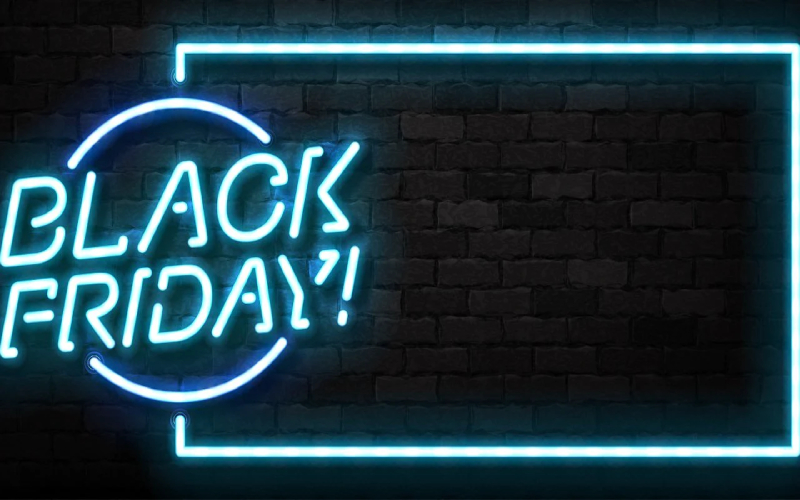 Though Black Friday is usually on 27 November every year, the year 2020 had witnessed the deals since mid-October, which has made the importance of the day itself less this year. Many leading stores won’t be even open for the Thanksgiving night leading to the big day.

On the contrary, retailers like Amazon, Best Buy, Home Depot, and Walmart are choosing to provide early Black Friday deals, by putting some of their major best sales online.

The changes are made due to the pandemic, where the aim is to prevent crowding at the stores, and so more and more deals are provided online, which have automatically attracted the customers to make more online purchases ahead of Black Friday.

There are best deals on Target, Lenovo, and HP apart from the above-mentioned retailers. There is a reduction in the prices for Amazon Echo devices and Best Buy has slashed the prices on kitchen appliances as well as on electronics like TVs and laptops.

On the Home Depot’s site, there are deals on refrigerators to tools. Deals on vacuums and TVs, routers, and more is available at Walmart.