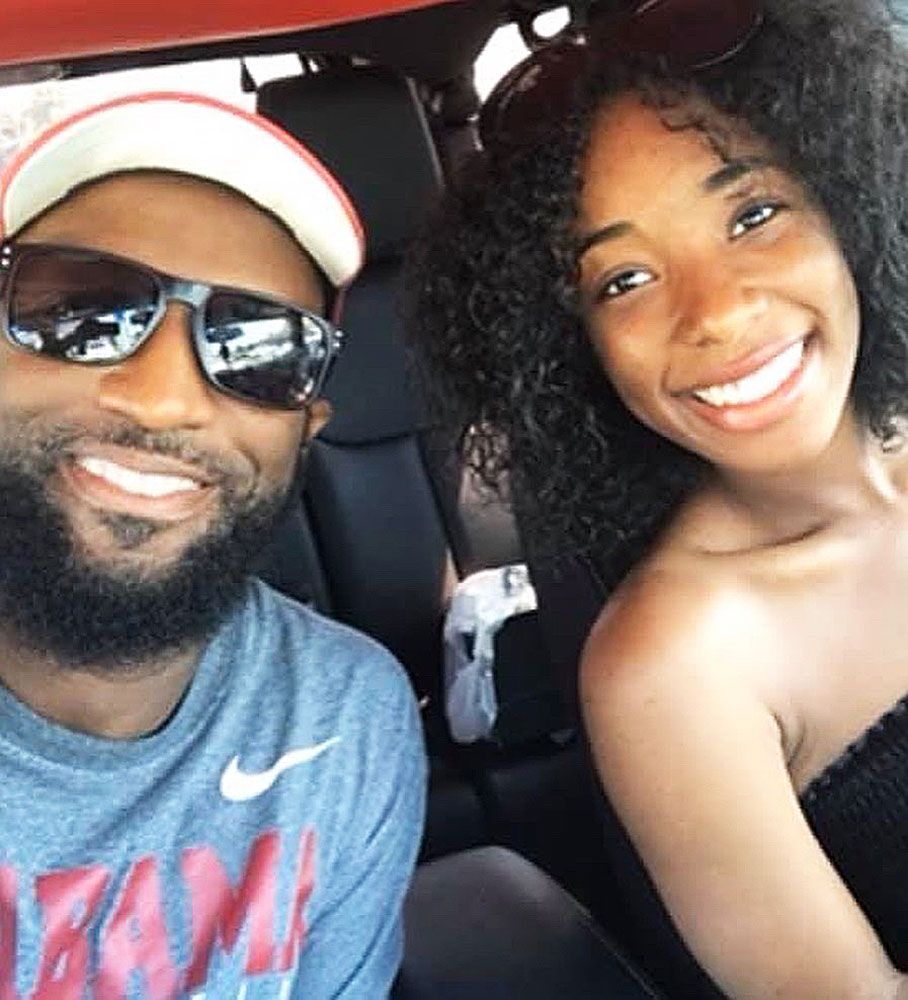 Rickey Smiley, radio talk show host, as well as comedian daughter, has been shot many times in Houston this Sunday.

On social media, Smiley told that Aaryn, his daughter had got injured while in the midnight when she is going to have food from Whataburger. Some guys were at each other shooting and in this, she got the hit twice. On Monday, in many videos, he had said that his daughter does not deserve to be shot and he was thanking God to protect her.

In the morning show of Rickey Smiley, he had announced about the shooting on his daughter that it is done two or three times. He said that he was very much angry about this.

As per the manager of Smiley, he is reaching Houston from Birmingham on a flight which makes him reach at a later time. Around 3:30 pm that his daughter was now out from the surgery and being recovered.

As per the report, during the attack on the red light, a black Infiniti was there which has been suspected of being pulled up and starting open firing. Three of the people who were on the Infiniti had driven for help to a hospital. The injury also takes place to a bystander. It was still not clear whether the daughter of Smiley was theirs inside Infiniti or at the bystander.