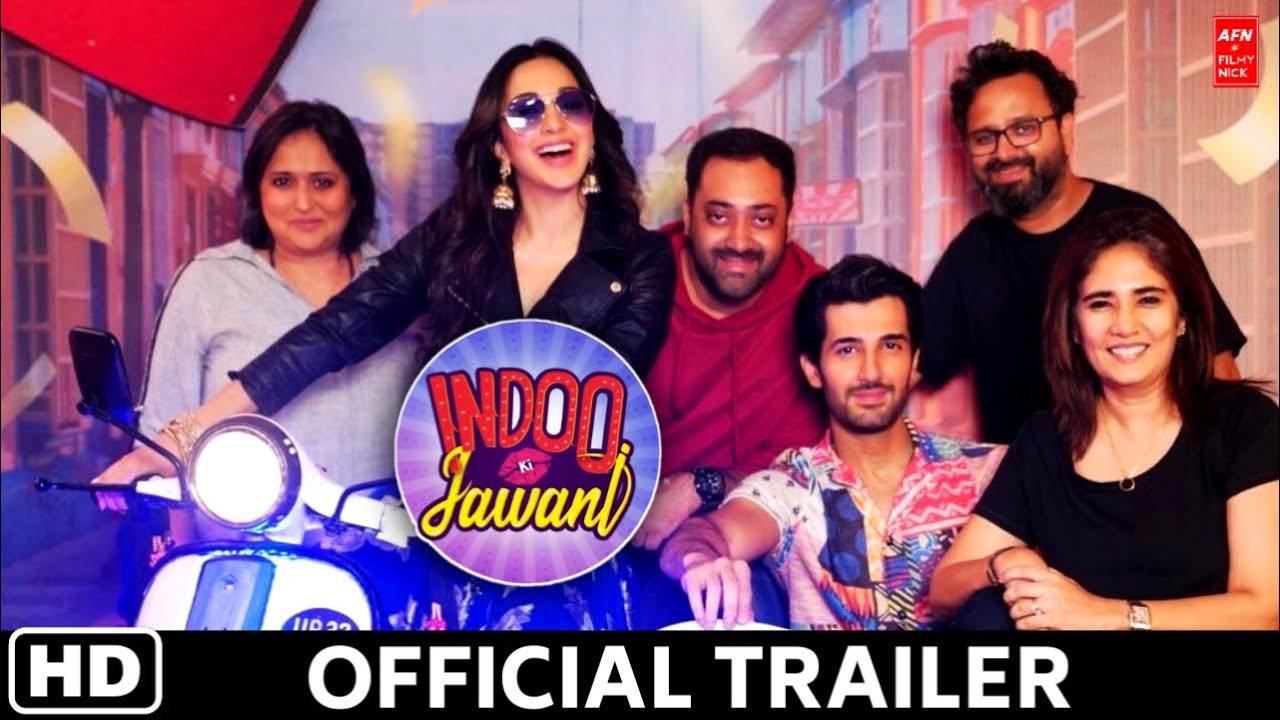 The makers of Indoo Ki Jawani dropped the much-awaited trailer of the film on Monday evening and it promises full-on entertainment. The film stars Kiara Advani and Aditya Seal in the lead roles. In the trailer, Kiara plays the role of a girl-next-door named Indira Gupta aka Indoo, who is trying to find her true love. On her friend’s suggestion, she tries her luck on Tinder, a dating app.

However, her life takes a new turn after she meets a man from Pakistan (played by Aditya Seal), who disguised himself as a Hyderabad native. After she gets to know about his real identity, she sees news about terrorists from Pakistan infiltrating the city. She starts suspecting him. The second half of the trailer shows how Indoo’s love story takes a new twist.

Indoo Ki Jawani‘s filming started in October last year. The film was previously slated to release in June this year but got postponed due to the coronavirus pandemic. Now, the movie will open in theatres on December 11. It is one of the first few Bollywood films to get theatrical release after the lockdown.