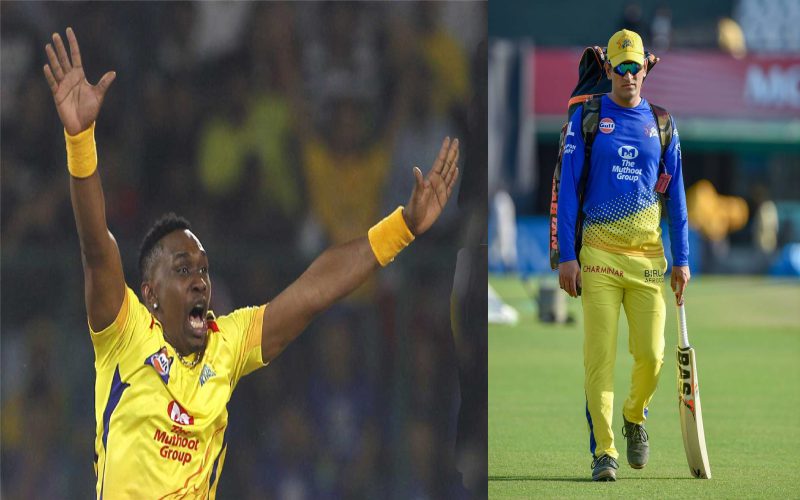 Sources reveal that MS Dhoni is all to plan his exit from the CSK or Chennai Super Kings. Now the question which arises is who will be taking over the captaincy after he finally bids adieu to the IPL.

The news which is doing the rounds as of now focuses on the fact that MS Dhoni is doing some serious thinking pertaining to “who will be next for captaincy”?

His teammate in CSK, Dwayne Bravo, laid emphasis on this. Since the year 2008 Dhoni has successfully led the team to 3 IPL titles as well as Champions Trophy victory.

But things have taken a different turn since the time he chose to end his professional career. Now is the time to plan things for exiting the T20 league as well.

It was on the 15th of August that Dhoni decided to call quits and ended his 16-year professional career. But this did not change his association with CSK.

IPL 2020 is starting from September 19 and we can hardly wait. The 53-day tournament is all set to begin in a biosecure bubble due to present circumstances. The fans will not be allowed inside the stadiums in Sharjah and Abu Dhabi and Dubai.

Stay tuned in for more updates.

Kevin Dobson Known for His Roles in CBS shows “Kojak” and “Knots Landing,” died at 77