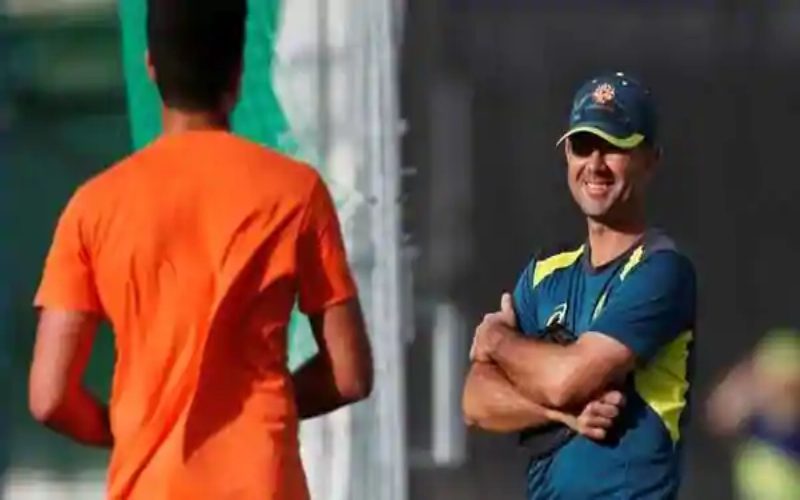 Head coach of Delhi Capitals, Ricky Ponting said that he and R. Ashwin have same views to run out the non-strikers who move too far from the crease before the bowler delivers the ball.

Last year, Ashwin was in talks after he dismissed Jos Buttler in Rajasthan versus Kings XI Punjab match; an act which Ricky Ponting did not endorse. However, Ponting and Ashwin have openly discussed this issue of dismissal and have reached a consensus.

Ponting exclaimed to the media that they both have a common outlook in the issue and that Ashwin did everything as per the game’s laws and rules.

Ponting also finds Ashwin’s decision logical when Ashwin justified his stand by exemplifying a scenario where it is the last bowl, and the opponent team need only two runs for winning, while the non-striking player is already halfway down wicket.

But, Ponting has a more practical solution. He said that in such a situation, the bowler should keep holding the ball, not Mankad. Then, he must ask the batsman to remain in the crease from next time and know if he could try and conclude the game for them.

However, Ponting exclaimed that this situation should not arise in the first place. The scope of cheating by the batsman should be eliminated. The association should address the unfair means of batsman stealing a few yards to influence the game. Ponting laid stress on a penalty for the offending batsman, as such unacceptable actions are not in line with the game ethics.