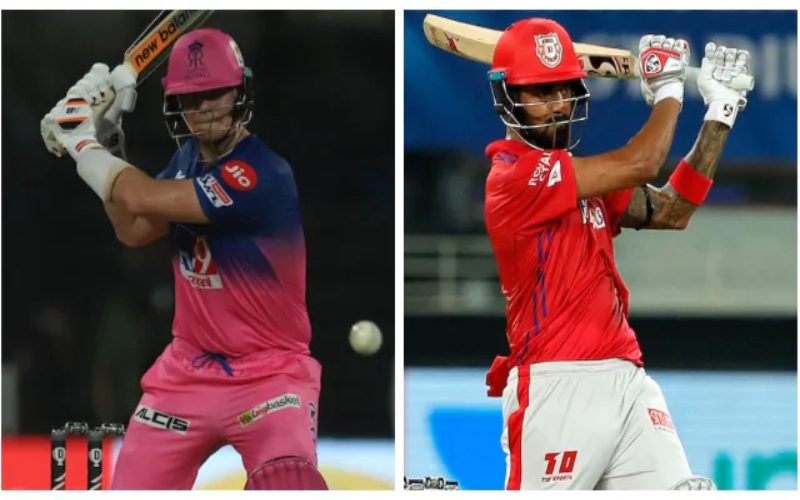 The Rajasthan Royals created history by recording the highest run-chase in the league. In a high-scoring encounter on Sunday, the RR team came victorious over Kings XI Punjab. With a stiff chase of 224 runs to win, the RR team needed 51 runs off three overs, and it seemed that KXIP had already won the match. But it was Rahul Tewatia who turned the fate of the game incredibly.

The highlight was Rahul striking five sixes in an over in the last part of the match. He scored 30 runs in the 18th over from Sheldon Cottrell. With this run-chase, the team has broken its own earlier record of chasing a score of 215 runs against DC in 2008.

The other contributors were Sanju Samson and Captain Steve Smith, who scored 85 off 42 balls and 50 off 27 balls, respectively. Another major highlight was Nicholas Pooran’s fielding, which received high praise. Even Sachin Tendulkar applauded his feat and called it the best save he has ever seen in his life. 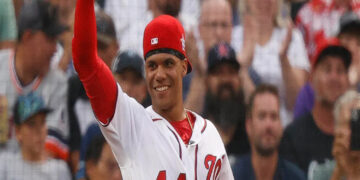 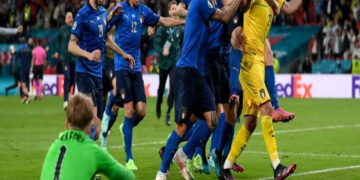 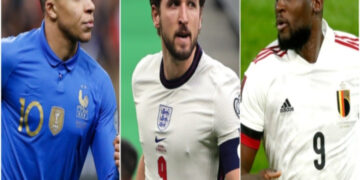 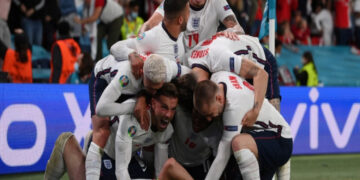 IPL 2020: Virat Kohli last-ball super over win for RCB over MI Is the Answer to Sunil Gavaskar Trolling Anushka