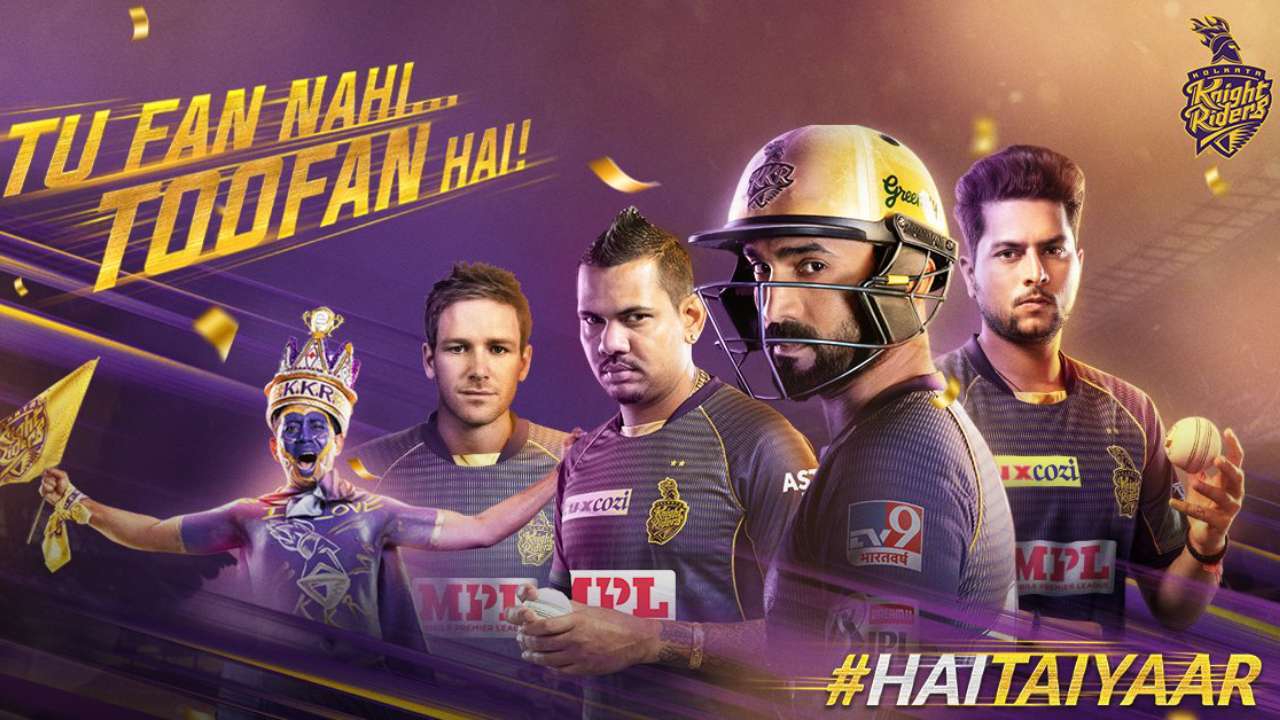 Kolkata Knight Riders should have done better with the talent at their disposal during IPL 2020. They finished the league stage in fifth position, tied on 14 points with Royal Challengers Bangalore and Sunrisers Hyderabad, and missed out on a playoff spot due to net run-rate: a deficit of 0.042. It has been a bit of a trend for KKR, that they struggle for consistency over the course of a campaign and end up underachieving.

Dinesh Karthik led KKR in the first seven matches, before handing over the reins to England’s Eoin Morgan. The move did not bear great results on paper, but it is the path the franchise is sticking to for the upcoming campaign.

KKR squad for IPL 2021 ahead of auction

It’s becoming a bit of a trend for KKR to go into an auction with not much funds left in comparison to the slots left to fill. They have not bothered to fill up their full quota of 25 places and that is likely to be the case again.