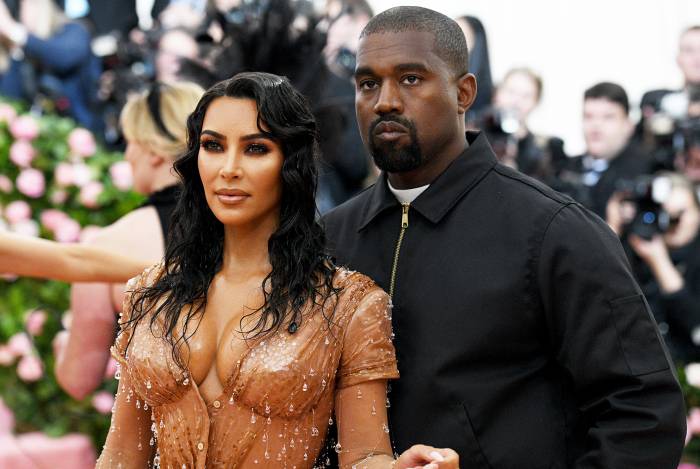 Recently the rapper wrote on Twitter that Kim Kardashian was “out of line” for meeting with Meek Mill in November 2018 to discuss criminal justice reform. Over their six years of marriage, Kim and Kanye have been through many ups and downs together, including several public feuds with celebrities ranging from Taylor Swift to Drake, to the rappers. The couple, who share four kids — North, 7, Saint, 4, Chicago, 2, and Psalm, 1, have stuck together through it all.

Many people online have expressed worried about his decision as West has spoken openly in the tweet about his divorce with Kim. A source tells ET that the reality star has no intention of splitting up with her husband, whom she tied the knot within 2014.

Rumors that the two could be divorcing were fueled late Tuesday after Kanye claimed in a series of since-deleted tweets that he tried to divorce Kim. Earlier this week, during a presidential rally in South Carolina, Kanye delivered an emotional speech in which he said he and Kim discussed the idea of aborting their first child, North, and that Kim might “divorce” him after she heard his message.

Over the last few days, West has gone on several since-deleted Twitter tirades. In the early hours of Wednesday morning, that included numerous tweets about Kardashian.  Kim has been contacting lawyers to know and talk about divorce,” the officials said in a report published on Wednesday. Kardashian is working behind-the-scenes to convince Kanye West to seek treatment for his previously diagnosed bipolar disorder. But as an audience, we all know Kim is going to do what she’s always done and stand by Kanye during a difficult time.