Is Kim Kardashian Holding Back Kanye West for Running for Presidential Elections? 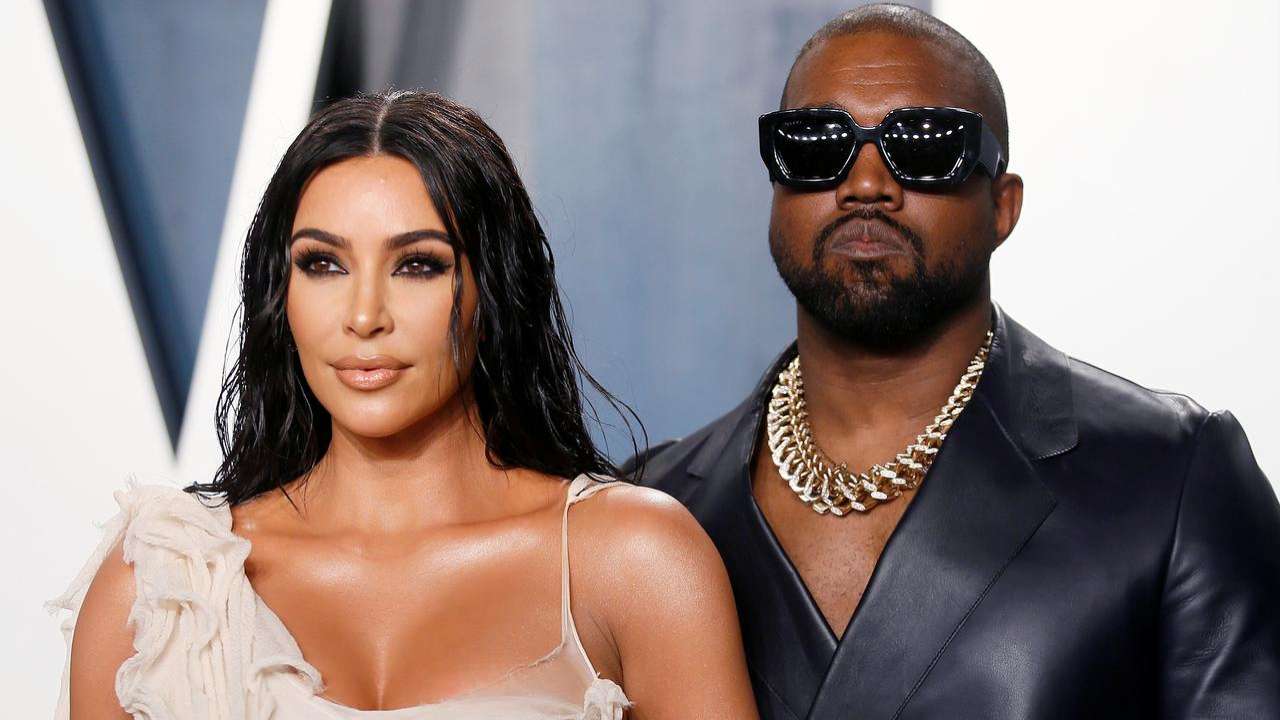 From the late night tweets by Kanye West which the rapper deleted after wards, it seems like Kim Kardashian is not only worried but holding back West for running for Elections.

In one of the tweets by West, he wrote that his wife is trying to hold him back on the basis of Medical grounds. He compared himself with Nelson Mandela and said the Movie “Get out” is related to his life.

These series of tweets surfaced just after a day of South Carolina Rally. Later, the tweets were deleted. What can be inferred from this? Is Presidential elections are taking troll on Kanye West Health?

One of the tweet which was later deleted read as “Kim was trying to fly to Wyoming with a doctor to lock me up like on the movie Get Out because I cried about saving my daughters life yesterday.”

For some backup behind this tweet is, in the South Carolina Rally, while talking about Abortion, West mentioned him and Kim Kardashian giving a thought on aborting a child.

The other tweet by him read “If I get locked up like Mandela Ya’ll will know why.” This tweet was witing taking the Reference from the First Black President Nelson Mandela after served Imprisonment for decades.

In some other tweets, he requested Kim Kardashian and Kris Jenner her mother that if they want to contact him he will be at his ranch in Wyoming.

There were no replies from UMusic West Music company and Kim Kardashian’s Representative on this series of tweets.