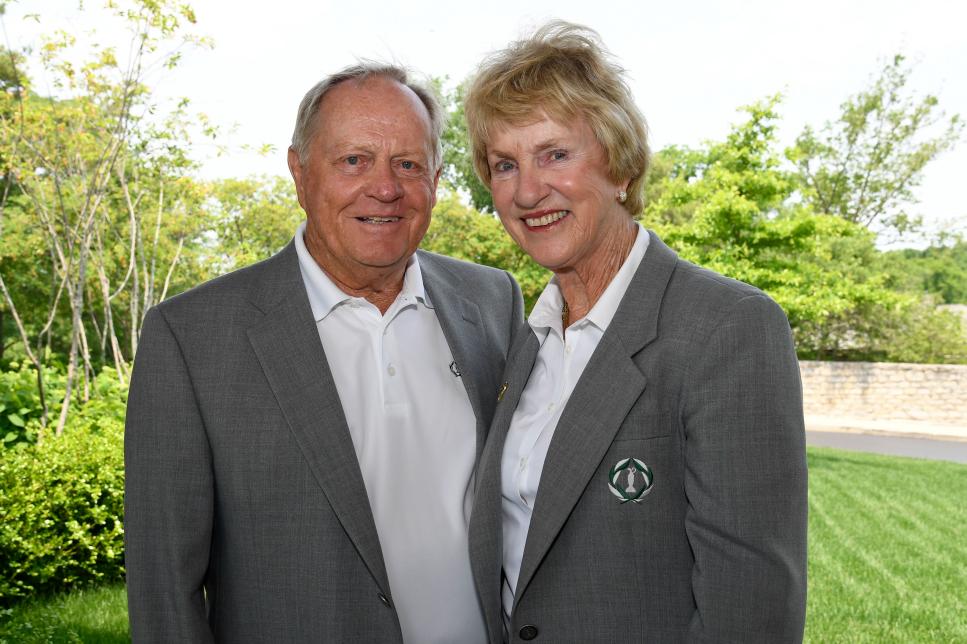 During the Sunday’s final round of the Memorial Broadcast Jack Nicklaus told the CBS Sport’s Jim Nantz that he and his wife Barbara were tested positive for Coronavirus early in the March and was in Quarantine after that.

They Quarantine themselves in the South Florida home from March till April. Recently he took the test and it shows he is positive for Coronavirus antibodies. Meaning he has developed antibodies against the virus.

During the broadcast he told that “Barbara was asymptomatic, and I had a sore throat and a cough. It didn’t last very long, and we were very, very fortunate, very lucky. Barbara and I are both of the age that is an at-risk age.”

He further added showing his saddened emotions that “Our hearts go out to the people who did lose their lives and their families. We were just a couple of the lucky ones, so we feel very strong about working with those who are taking care of those who have COVID-19.”

Previously Jack was hoping that he would continue the tradition of shaking hands with the winners at the Memorial but now he has changed his mind and said “They asked me if I was going to shake hands on the 18th green with the winner. Well, if the winner wants to shake hands, that’s fine. [But] I won’t put him in the position.”

Tiger Woods who spoke after Jack Nicklaus said that he was aware of the COVID-19 situation of Jack and his wife. He added “The fact that they got through it and they’re safe and here and healthy, it’s all good news for all of us who are a part of golf and who looked up to Jack and been around Barbara all these years. The fact that they’re healthy is nothing but positives.”

Is the Bipolar Depression of Kanye West has Taken over him in South Carolina Rally?

Is the Bipolar Depression of Kanye West has Taken over him in South Carolina Rally?