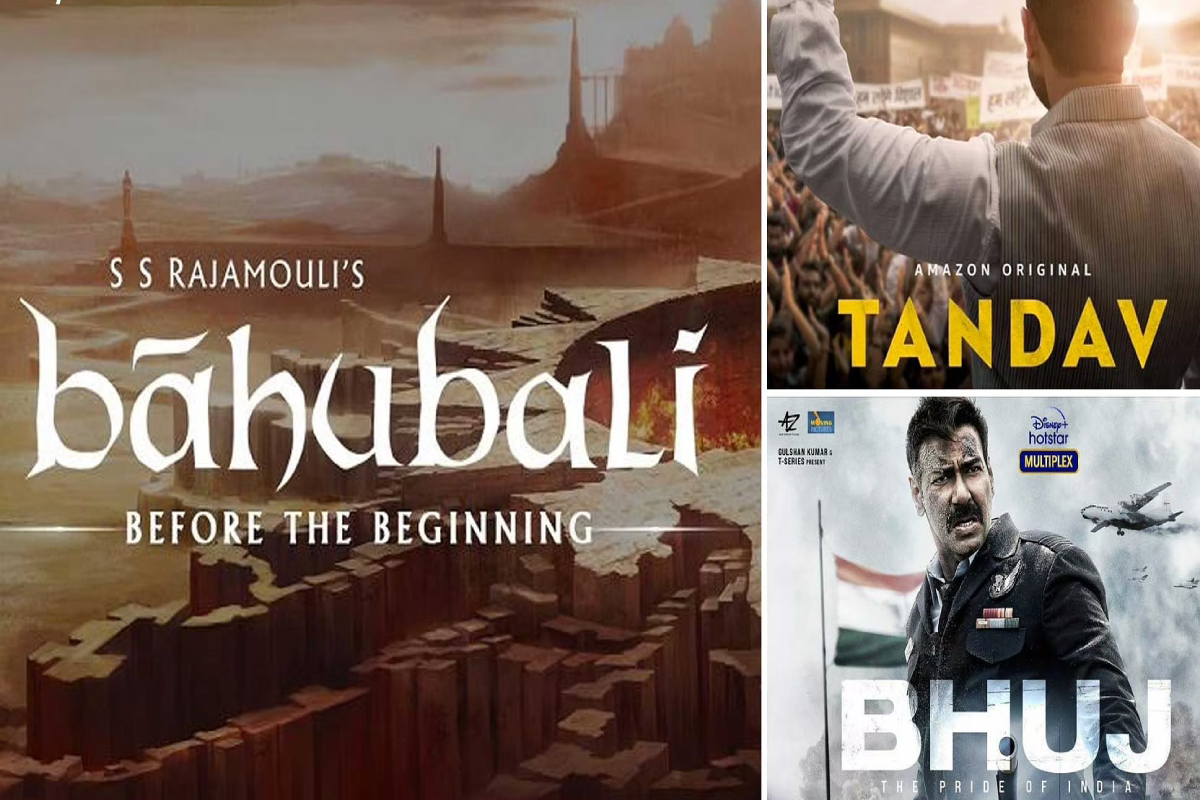 There were many critically acclaimed and audience impressing shows in 2020 like the Special Ops, Pataal Lok, Mirzapur 2, Bandish Bandits, Panchayat, and Scam 1992 on the OTT platform. Even in 2021, the streaming platforms are ready with some interesting mix of shows and movies to woo the audience.

Below is the list of all the web series and movies that would stream online in the first month of 2021:

It is an intense courtroom drama starring Manav Kaul and Arjun Rampal in the lead roles. The movie revolves around a simple murder trial where the defense lawyer, Sid Jaisingh (Arjun) is promised a Rajya Sabha seat if he wins Veer Singh’s( Kaul) case who is accused of killing migrant children. The movie is directed by Bugs Bhargava.

The Pankaj Tripathi starrer is directed by Satish Kaushik and is based on the real-life story of a person from UP who fights a battle against the bureaucracy to prove that he is alive. The other stars of the movie are Monal Gajjar, Mita Vashisht, and Amar Upadhyay.

In this movie, Amit Sadh plays the role of a Kargil war hero, who is battling his disability and also overcomes the hurdle which comes between him and his duty towards the nation. The movie is helmed by Vishal Mangalorkar.

The Tamil movie is directed by Dhilip Kumar, which stars Madhavan and Shraddha Srinath. It is a remake of the critically acclaimed movie Charlie. The other important cast includes Sshivada Nair, Alexandra Babu, and Mouli.

The movie is based on the award-winning fantasy novel by Neil Gaiman. The synopsis of the season read that Shadow Moon will assume a new identity and move to Wisconsin and try to hide from the new Gods. But Wednesday is determined to bring him back to the fold. Now the question is will he be able to lead a normal life again?

One nIght in Miami- January 15

It will be the directorial debut of Oscar winner, Regina King. The film is an adaptation of Kemp Powers’ 2013 stage play.

The III season of the web series Cobra Kai will pick up from where the II season concluded. It will show how Johnny Lawrence and Danny Larusso would unite to take down the real villain John Kreese.

It narrates the story of three different generations of one family. It is a Renuka Shahane directorial and marks the debut of Kajol digitally and features Mithila Palkar, Tanvi Azmi, and Kunaal Roy Kapoor in major roles.

It is an adaptation of the 2008 novel of Aravind Adiga of the same name. It is the story of an ordinary man Balram Halwai who took the job of a driver for the US returned couple-played by Rajkumar Rao and Priyanka. The movie shows how he turns rebels against the caste system in India and frees himself from the trap plotted by the couple.

This movie will narrate the imperfect relationships and aspirations of the Mishra family. The show will feature Jameel Khan, Geetanjali Kulkarni, Sunita Rajwar, Harsh Mayar, and Vaibhav Raj Gupta in the lead roles.

It is a horror-comedy starring Sumeet Vyas, Amol Parashar, Naveen Kasturia, and Swara Bhaskar. The story is about four friends who get into an apartment for a measly rent.

It will showcase individual Marvel comic characters and revisit some of their most iconic moments.

The series is about Wanda Maximoff and Vision. They find themselves in a suburban life with all domestic bliss.

It is said to be a visual spectacle for all action lovers. It stars Faisal Sheikh and Ruhii Singh. It will be full of mystery, suspense, action, and drama. 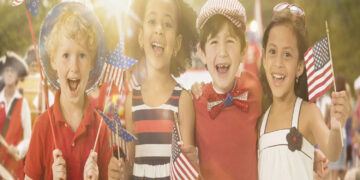 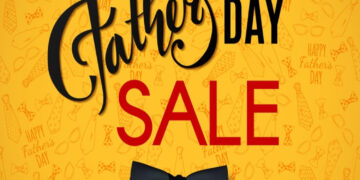 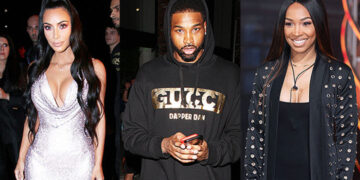 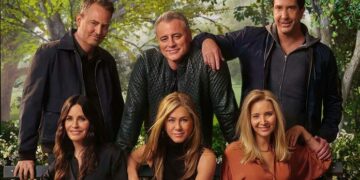 Mossimo Giannulli is in Protective Custody due to Coronavirus Concerns at his Prison: Report