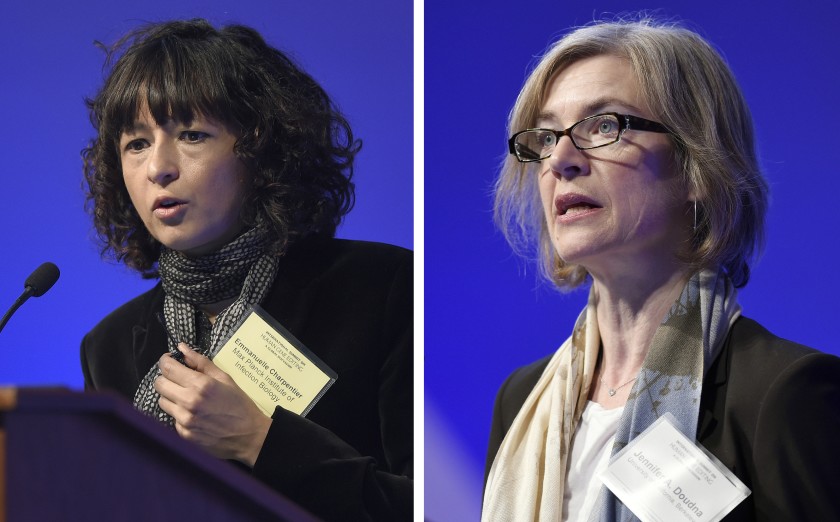 Through a Zoon Press Conference Doudna Said “I am over the moon! I am in shock and I couldn’t be happier to represent UC Berkeley.” She further said, “It’s been an extraordinary time to be involved in science, to be working at a public university where we value education and understand that the product of our labor has to benefit the public and the public good.”

Both the professors created a Genetic Scissor which they called CRISPR. It is known to cure genetic diseases and save many lives from that.

Jennifer has done her graduation from Pomona College in Southern California. She is now serving as a Li Ka Shing Chancellor Chair Professor of Chemistry and Molecular and Cell Biology Department at the University.

When asked from the students of the university about how they are feeling about two professors winning the Nobel Prize, one of them said, “I was just scrolling and it said two UC Berkeley professors, one in chemistry and one in physics. And obviously, I am happy for my school. It is my university and supports it all the way.”

Winning the Nobel Prize comes with a winning amount of $1million. The special she will get from the university is that she now has Lifelong her own Parking space on the campus.

In her acceptance speech, she thanked the university for the parking space and said “Thank you for that parking space! After 18 years, I can finally park on campus. I am really delighted about that.” With the winning of the Nobel Prize Doudna said in a statement that Women can do Science and also they can do chemistry.