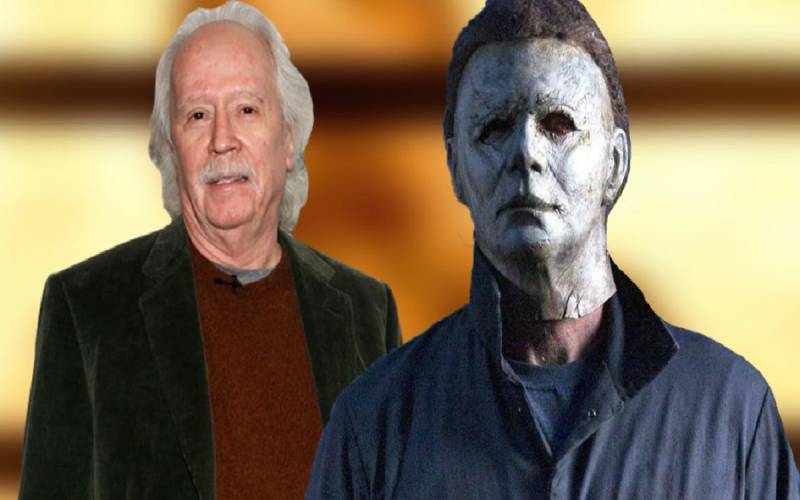 After the super success of Halloween in 2018, the follow-ups Halloween Kills and Halloween ends were quickly announced. But owing to the pandemic, fans will have to wait a little longer for the release of the two. Meanwhile, all those involved with the production, have been teasing the fans on how better, and bigger are the awaited follow-ups likely to be.

Carpenter, who is the composer and also the executive producer for the franchise, has also expressed his excitement about the movies calling it the ‘quintessential slasher movie’, which is intense, stunning, and incredible. He has praised David’s work and has said that he can’t wait for the fans to watch it.

The statement released by the 72-year-old actor, who is also responsible for making the entire genre popular, has made the fans more impatient as the release of the movie is still at least 14 months away.