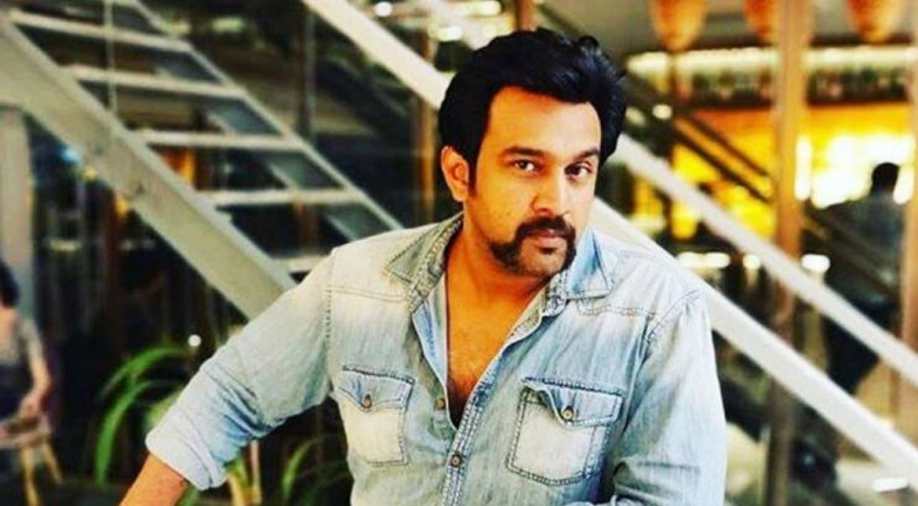 We lost a great artist Chiranjeevi Sarja Chiranjeevi Sarja a great Indian actor who died yesterday. He started his career from a Kannada film. He was the brother of actor Dhruva Sarja, nephew of actor Arjun Sarja and grandson of veteran Kannada actor Shakti. According to their chief minister of Karnataka, B.S. Yediyurappa said that he died due to a heart attack at the age of 39. The family members told that on Saturday he was suffering from convulsions.

At night, he went through breathlessness and on Sunday afternoons he complained of chest pain. He was taken to hospital in unresponsive form at 2:18 P.M. in Apollo Specialty Hospital, Jayanagar. Yeddyurappa tweeted that it is very shocking that only at the age of 39 he died. Yeddyurappa also said that his blessings and prayers are with Sarja’s family members.

Chiranjeevi Sarja started his career in 2009 with the film  Vayuputra. He worked in almost 20 films. At the age of 37, he married Meghana  Raj. After a long relationship, they were finally married in May 2018. Actor Tara who was there at the time of death revealed that Meghana was pregnant.

Following the news of death, many people started commenting on his last post. One the fan commented, “We lost a great artist.” Many actors also shared their grief for Chiranjeevi Sarja. I am devastated to hear about the sudden death of Chiranjeevi Sarja. I pray for Meghna and the whole family. May God give them strength for getting out of this shock, actor Prithviraj Sukumaran tweeted. Chiranjeevi Sarja belonged to the family of actors.