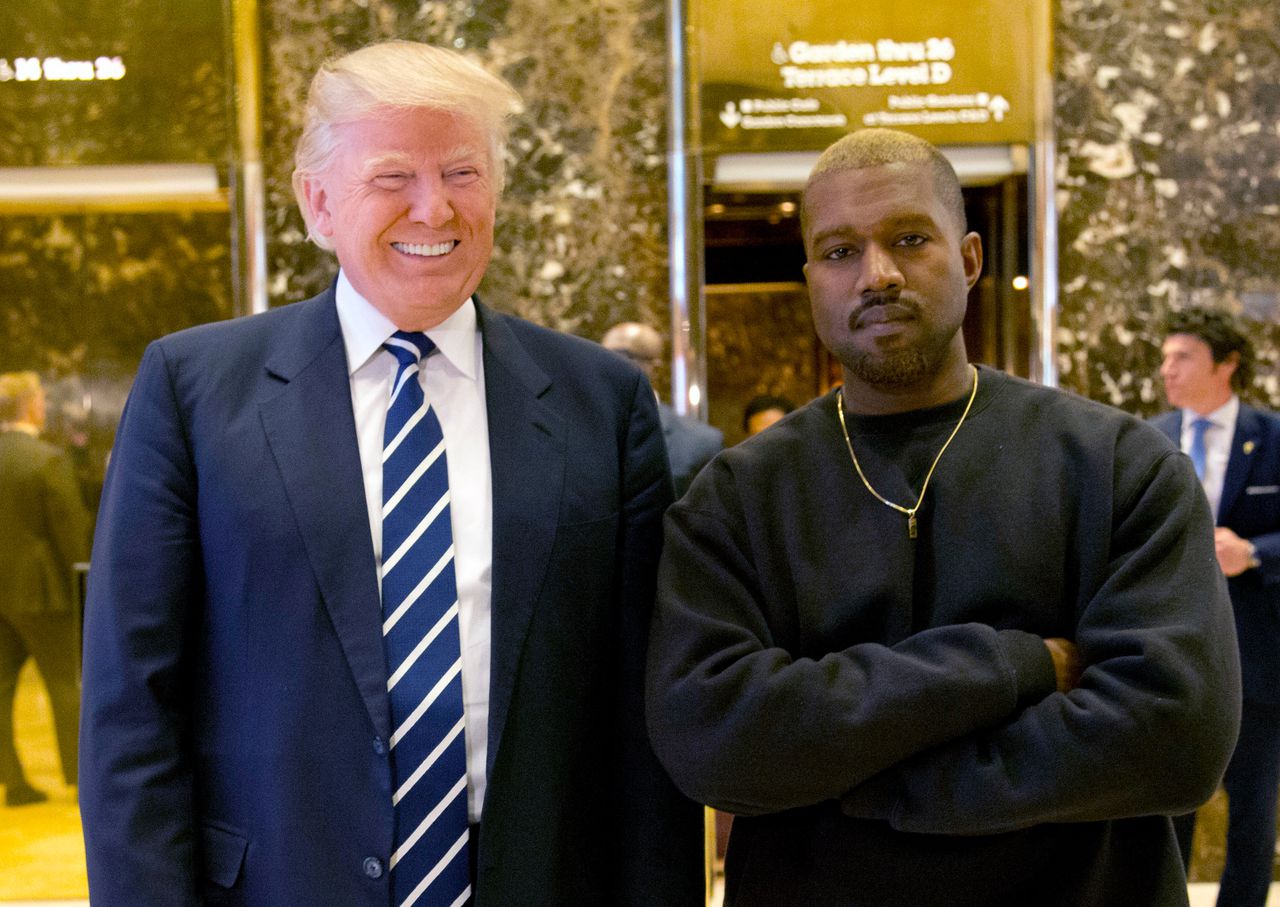 Who doesn’t know the famous hip-hop musician – Kanye West? On America’s Independence Day, he announced that he wishes to run for the Presidential Elections of the United States this year. Many took it seriously whereas others feel that it was just a joke or a publicity stunt for himself. His twitter handle got over-flooded with more than 100,000 retweets in just one hour. This viral post right away became the topmost trending term in the US.

If we believe that Kayne West was serious about this post, then it is clear that he has a long way full of hurdles ahead, because this long running is almost impossible for a majority of the candidates. He has a lot to do in this regard, like qualify for the access of ballot across 50 states, erect a whole presidential-class political organization from the beginning with no help of a party infrastructure, and much more.

Although he and his popular wife – Kim Kardashian have worked with President Donald Trump several times especially on the release of prisoners. The couple has domination both in the business and entertainment industry.

As per the Bloomberg review of FEC data, Kanye West has no field forms with the Federal Election Commission to run for the office. It’s been years that the musician has been hinting about running for the president in 2024. Also, after the partnership agreement between the rapper and the designer has surged the share market last week. Moreover, Kanye’s sneaker line Adidas AG will not work with the striving apparel company as Yeezy Gap. This brand will provide a new line for men, women, and kids.

In reply to Kanye’s tweet, Elon Musk, the CEO of Tesla Inc. has shown his full support.