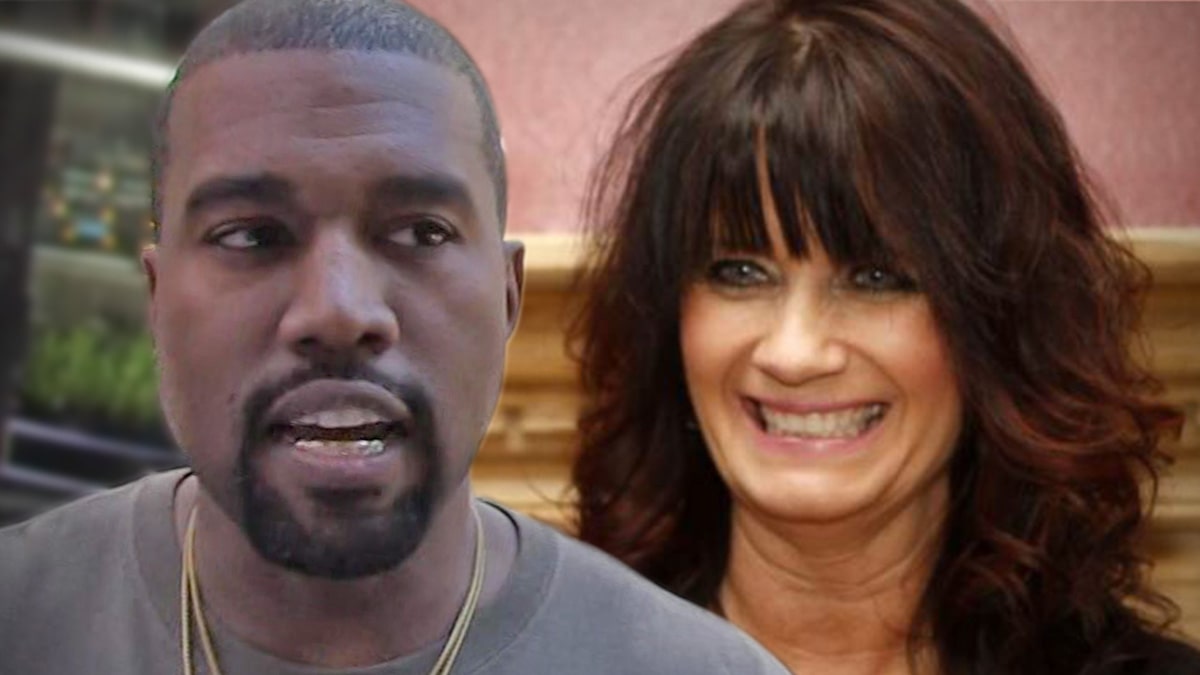 From the announcement for running for President, Kanye West yet again surprised by announcing the name of his Running Mate. He has chosen Michelle Tidball for Vice President. She is a Biblical Life coach but also has some mental health issues in the past. Some of her past statements are also quite interesting.

Nobody knows much about Michelle Tidball except she is a Biblical Life coach. A video of her talking about her Mental health is being deleted from her website Yarash.org.

In the clip, she was seen talking about “If you would get up every day and make your bed and do your dishes — you would be better.” She adds that in her 10 years working with the mentally ill … none of them made their beds or did their dishes.

Tidball’s bio is also interesting to see which also for obvious reasons has been pulled out from the website. According to her bio- she has followed God from a very early age and she also remembers visits by God in the Hospital. By the age of 17, she decided to dedicate her life to him.

Michelle is from the City of Cody and spent major part of her life there only. Kanye also spent few years there but no mention of Michelle until the Forbes Interview.

In 2003 Tidball earned her bachelor’s degree in Psychology from University of Wyoming. After that she worked 10 years of life in helping people to follow biblical principles. Now she works as fulltime Biblical Life Coach offers life coaching session.

Kanye West is going through an episode of Bipolar depression and his loved ones are worried about his condition. Their main concern is that bipolar depression might have an effect on his decision-making ability and passing public statements.