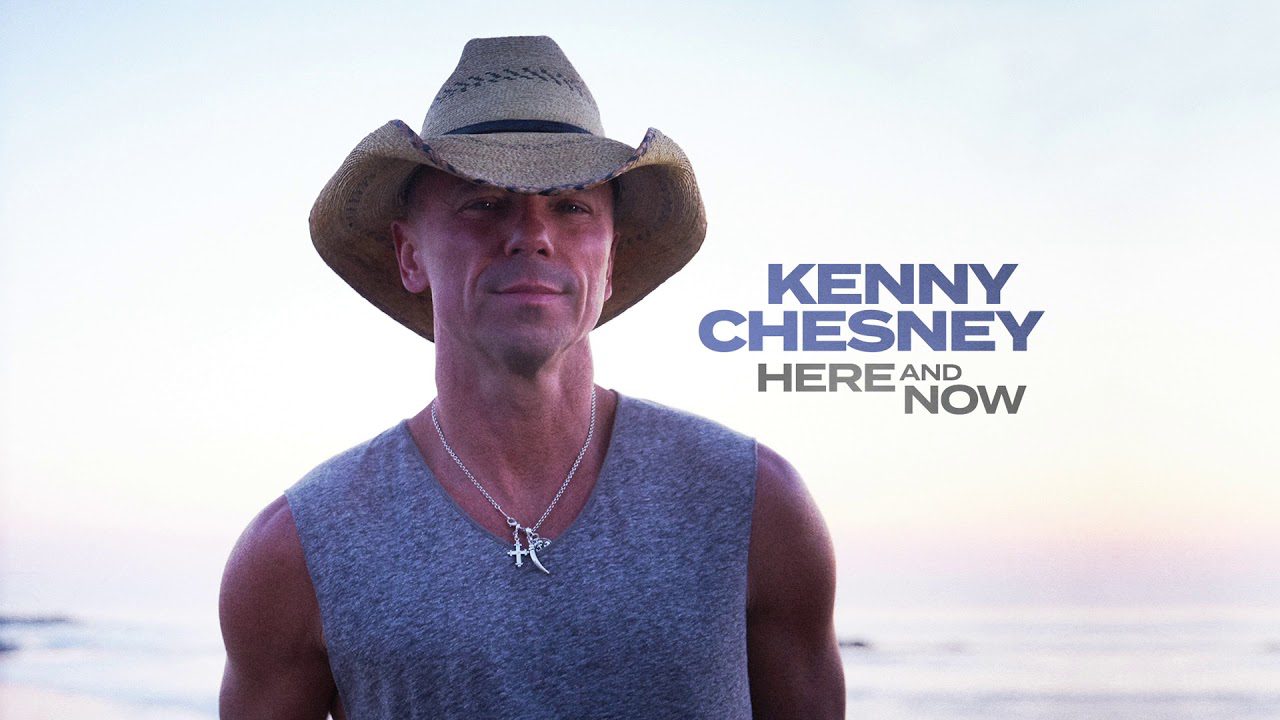 A great news for Kenny Chesney Fans, his brand new album titled,” Here and Now”, is finally live! This album is very close to his heart and is a reflection of life, love, live music and much more. Listen to the songs right away and fall in love with  Kenny Chesney all over again. Singer has left a little note for his fans on his instagram account, stating he has listened to a song a number of times and actually felt it was him.

He had explained that throughout his life journey, he began to realise the significance music plays in our lives. Seriously, our lives would have been incomplete without music in it. Don’t you all agree with me in this!

He further says that when he is in his studio putting his songs together, he is reminded of how music acts like a cheer when you are high in spirits, giving you a shoulder to cry in loomy times. He also added that he is reminded of the discussion he has had with the people around him, stories he has heard, the interesting Vibe Room discussions. Hence, his fans are able to connect with his songs as they are a reflection of his life and his fans. He also expects his fans to listen to his songs and comprehend that it’s them.

Chesney in his video message for his fans expressed how excited he is for this video and he has put in a lot of hard work. He just hopes that his fans get to relate to each word and are reminded of their own stories through the songs of this album.

The singer has also given a new date of his Chillaxificaion Tour that was supposed to happen in April but is now rescheduled to start from May 30. Also, it can be long wait for his fans who want to see him perform live as his tour can be pushed further due to COVID-19