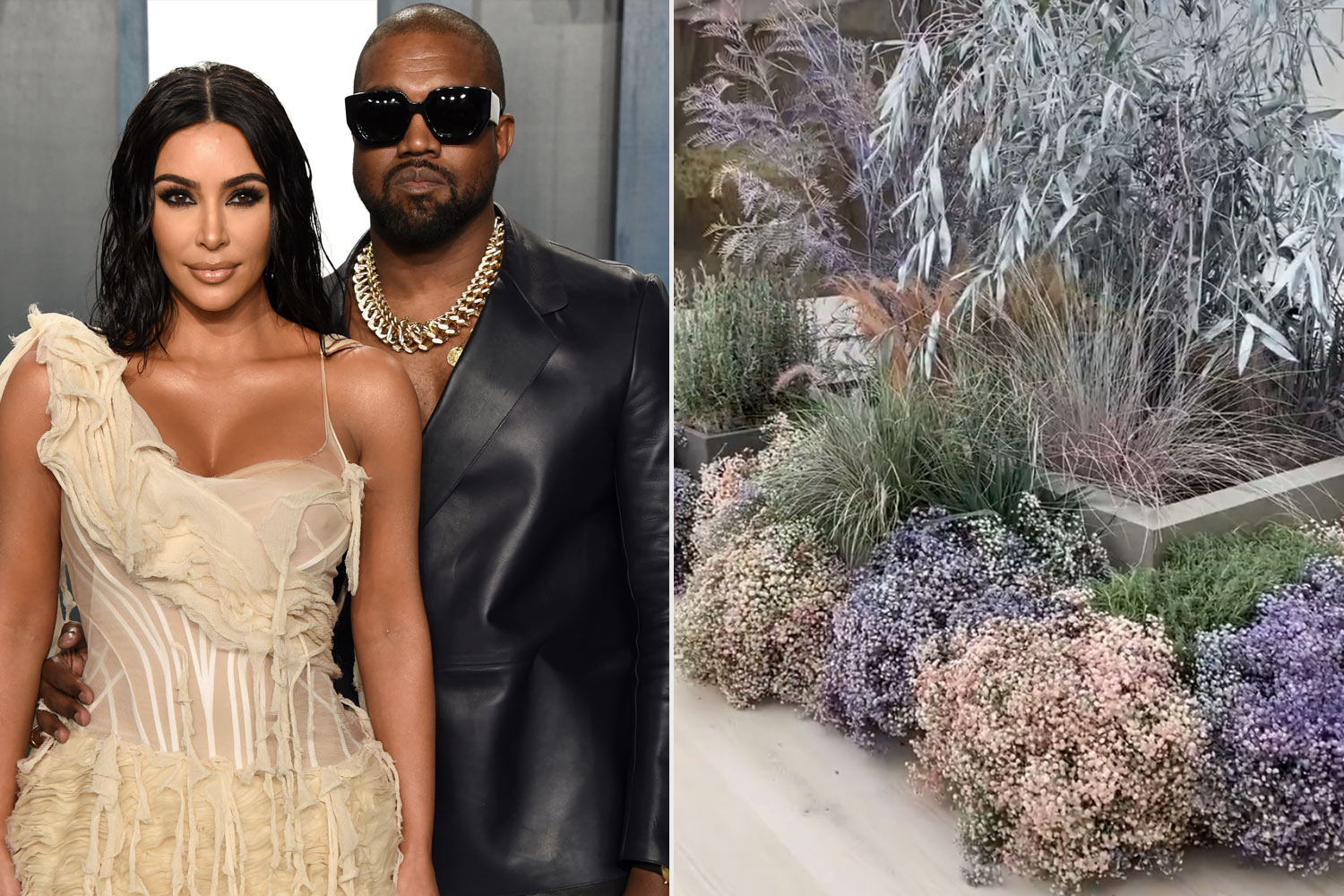 Kanye West,43 years old had given the surprise to Kim Kardashian,39 years old also a founder of KKW Beauty by changing the bathroom from a luxurious one to an enchanted forest. On the Instagram video, she said, that when she went to the bathroom it was so beautiful with lover plants of a different color as white, purple, and green. She said he had added botanic look to it which is very sweet.

Kardashian in 2018 had revealed that West had designed the new look to their bathroom from its contemporary which also includes a basin-free sink that is lying in the center of the washroom. It includes a massive bathtub, a light-box ceiling, a floor-to-ceiling window, and two glass showers that look out to their courtyard.

In 2014 they had bought their mansion for around $20 million and then had spent the additional same amount on the renovations.

Related tags : Kim Kardashian bathroom has been transformed by her husband Kanye West to an enchanted forest
Go to mobile version