Know the Gesture Virat Kohli did for Mohammed Azharuddeen 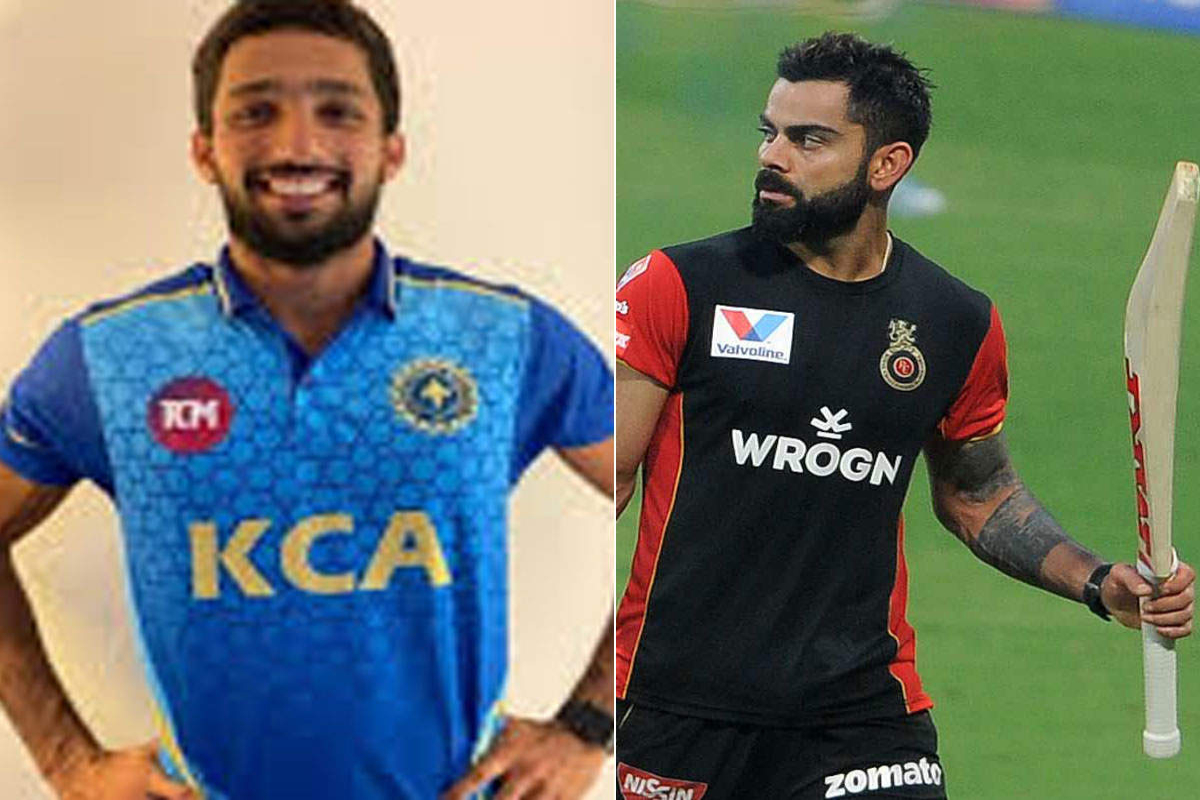 The entire world sit up and noticed how 26-year-old Mohammed Azharuddeen, took a swashbuckling hundred against Mumbai last month in the Syed Mushtaq Ali Trophy. He was also bought by RCB, at his base price of INR 20 lakh, and the keeper-batsman from Kerala just realized his dream of playing alongside his idol, Virat Kohli.

He said that he was very happy about receiving the message and that he looked up to Virat as a cricket icon. He said he had only dreamt of playing with Virat and was excited and delighted to be on the same team. He said he is an opening batsman and could help the team get a good start if he is given a chance. but also agreed that it will be the team’s needs that will always be the priority. And would always understand the team’s requirements and show flexibility as per what is expected out of him.

It will be interesting to see, where is Azharuddeen slotted in the playing XI. But it wouldn’t be wrong to say that Azharuddeen and Padikkal may just be a little too good to resist, as their performances have proved to be till now.

I Care a Lot Movie Review: A Great Movie on Netflix

Urmila Matondkar on possible Rangeela remake: ‘Some of the remakes turn out to be great’

Urmila Matondkar on possible Rangeela remake: ‘Some of the remakes turn out to be great’