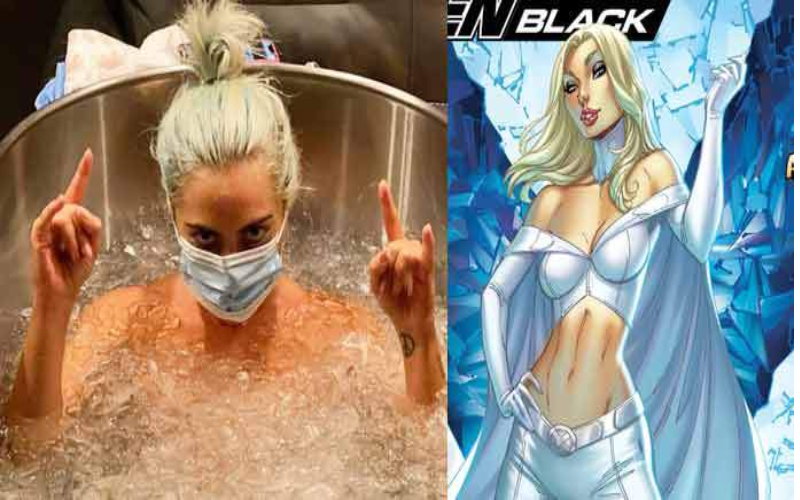 The 34-year-old musician seldom ventures into the acting world, but whenever she has done so, she has been acclaimed for her acting skills. She had received the best actress award for her role in American Horror Story: Roanoke. She had a few collaborations in ‘Sin City: A Dame to Kill for’, and ‘Machete Kills’. She was deeply praised as a female lead in ‘A Star is born.

As per the sources, the singer once again approached for playing a crucial role. The news is that Marvel Studios is trying to bring her back as Emma Frost. Lady Gaga and MCU are going to be a partnership which will be eagerly be awaited by the fans.

The basic idea to approach high-profile cast is MCU’s way of reassuring the fans, that the newest version of the mutants will live up to the expectations.