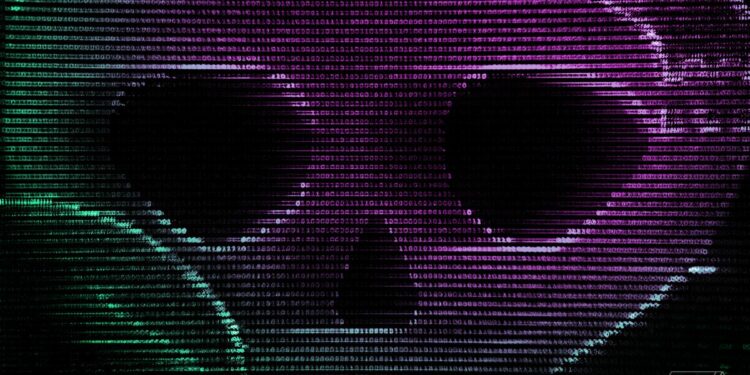 The hacking group Lapsus$ first made headlines when it carried out a ransomware attack on Brazil’s health ministry in December 2021, threatening the COVID-19 vaccination records of millions in the country.

Since then, it has targeted a number of high-profile tech companies, stealing data from Nvidia, Samsung, Microsoft and Vodafone. Lapsus$ also managed to disrupt some of Ubisoft’s services and also gained access to an Okta contractor’s laptop, compromising the data of thousands of companies using the service. It is also suspected of being behind last year’s attack on EA Games.

Shortly after the attack on Okta, a report named a teenager from England as the mastermind behind the hacking group and said another teenage member may be living in Brazil. One member of the group is said to be so adept at hacking that researchers believed their work was automated. On March 24, London police made seven arrests in connection with the Lapsus$ group, all of them teenagers.

Here are all the latest updates on the Lapsus$ group.