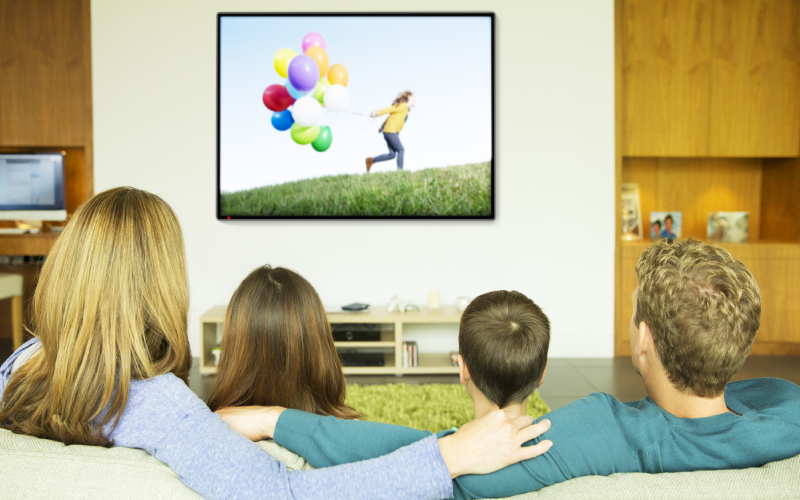 For the last three months, most of us have found our weekend plans in watching new movies and favorite shows on different digital platforms like Netflix, Amazon Prime, ZEE5, Disney+Hotstar, and SonyLIV. Social distancing being the new norm, everyone’s latest choice is to stay at home and do binge-watch for entertainment.

Here is the list of 7 new shows and movies you can watch this weekend on Amazon Prime Video, Disney+Hotstar, Netflix, ZEE5, and SonyLIV.

Penguin is a women-centric movie premiered on Amazon Prime Video on June 19, 2020, skipping the theatrical release. It has followed the new trend of being premiered exclusively on digital platforms, avoiding the earlier practice of theatrical release. Eashvar Karthic is the director of the movie Penguin, while the National Award Winning Actor, Keerthy Suresh, leads the film.

Aarya is an Indian thriller web series, featuring on Disney+Hotstar since June 19, 2020. The thriller, based on Penoza, a Dutch series, marks the acting return of Sushmita Sen and Chandrachur Singh.

Chaman Bahaar is the second production by Yoodle Productions for Netflix after Axone. The film released on the digital platform on June 19, 2020, with Jitendra Kumar (Shubh Mangal Zyaada Savdhaan fame) as the lead actor. If you are okay with tone-deaf movies like Kabir Singh, you will surely enjoy this movie.

Lalbazaar is a Bengali web series and a new show on ZEE5 released on June 19, 2020, produced by Ajay Devgn. The cop thriller marks his first web series production and is directed by Sayantan Ghosal featuring Sabyasachi Chakrabarty, Hrishita Bhatt, and Kaushik Sen as the leads.

It is another Indian web series on SonyLIV since June 18, 2020, which features Jimmy Shergill as a Judge.

6. ‘The Politician (Season 2) on Netflix

The Politician, an American web series and one of the most liked shows on Netflix, has released its new season on June 19, 2020, which might make your weekend more entertaining.

Bad Boys for Life is an action-comedy and the third installment in the famous ‘Bad Boys’ trilogy that sees Will Smith and Martin Lawrence play as Miami detectives.