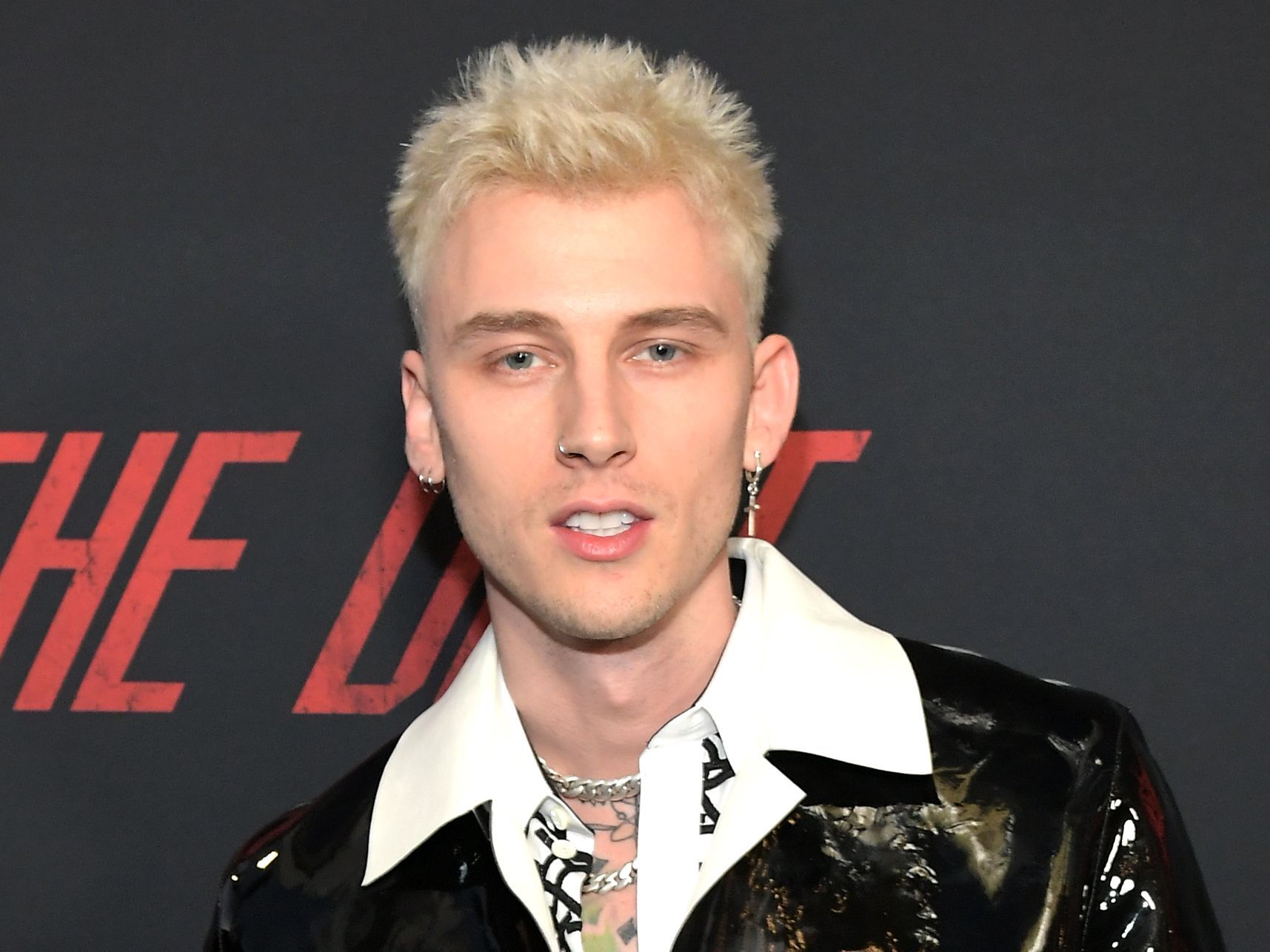 With the Release of Tickets to My Downfall, Machine Gun Kelly’s album ranked at no. 1 on Billboard 200 Chart. According to Nielson Music Data, the album earned 126,000 album units only in the US till the 1st of October.

The major contribution to the album was of Travis Barker who is the member of Rock Band Blink-182. Travis has written and produced the album. The rapper Machine Gun Kelly described his alum as “Pop-Punk” and this the first rock album to ranked no.1 on Billboard chart in the past year. Previously it was Fear Inoculum by Tool in 2019.