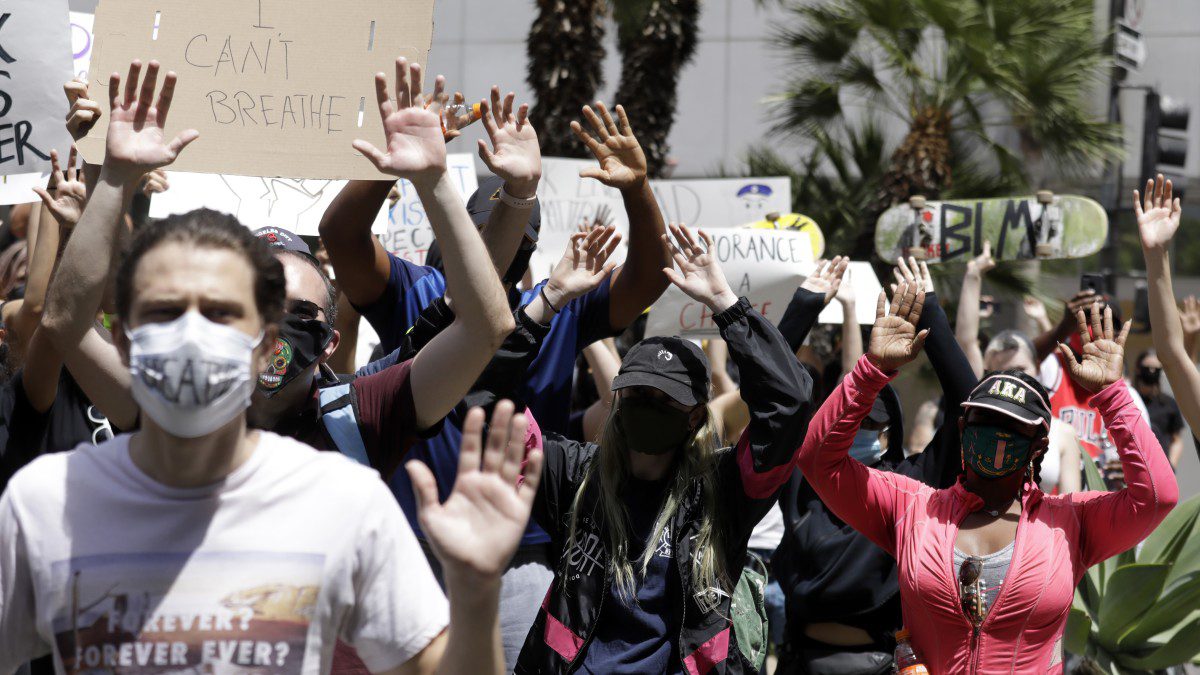 The curfew was limited in the parts of downtown, but as tension continued to rise Mayor Eric extended the curfew. Garcetti appealed for deploying 500-700 guards in the city because of increasing tensions in the Beverly Hills and flair fax area.

Moreover, he also said that violence is never the answer while talking with CB52/KCAL9 on phone. A press conference was held on Saturday afternoon in which mayor reflected about 1992 L. A riots and discussed how he does not want to repeat of those who were coming out for protest. He continued in his speech by saying about injustice with people against their color and also about African or Americans.

Garcetti said those people who have been destroying police cars, vandalizing local businesses are doing a disservice to call for justice. He also concluded his speech by saying about Breno Taylor, Ahmaud and other Africans who were killed in the USA. Even there should be strict action against the two policemen, who did this inhumane crime. The Saviour of law is committing the crimes, and how can that make the country peaceful.

The main motive of his speech was as he said “We will always protect free speech and Angelenos, ‘ right to live without fear of violence or vandalism. They have imposed a curfew from 20:00hrs to 05:00hrs, to ensure the safety of the citizens. According to us, the idea of curfew is appreciable. Firstly, it will help to reduce the risk of Covid-19 and secondly it will help police officials to deal with protesters easily.