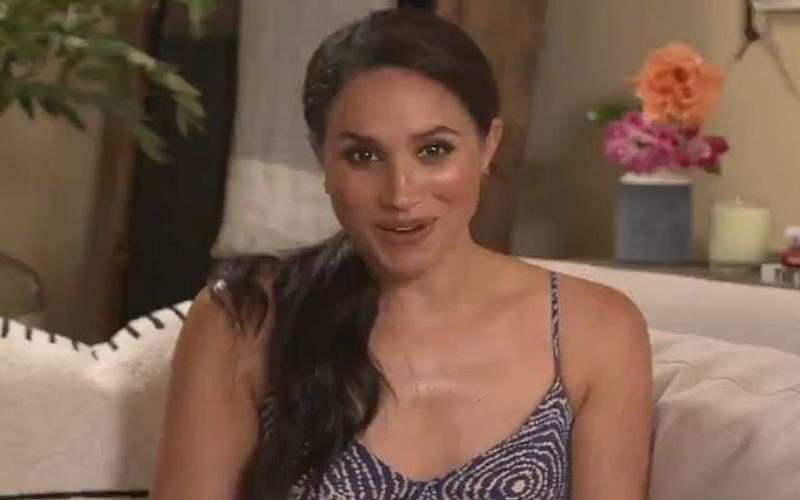 In one of her latest virtual summit, Meghan insisted that all those who are spending most of their time are like people who are addicted to drugs. In the Fortune’s Most Powerful Women Next Gen Virtual Summit, which was an online event reserved for guests willing to pay a fee of $1750, the 39-year-old made bold comparisons between drug users and social media users.

Meghan said that she has not been active on the social media platform for a long time, for her self preservation. She said that there is a big algorithm working behind making the people addicted to these platforms. She had accounts on social media accounts like Facebook, Instagram, and Twitter, which she closed in 2018. Since then, she has had an official Sussex Royal Instagram Account. When questioned about the same, she said that a special team maintained the account, and she never personally was active on it.

She said that she is very much concerned about those who have become obsessed with social media and how it has become part and parcel of their living culture.