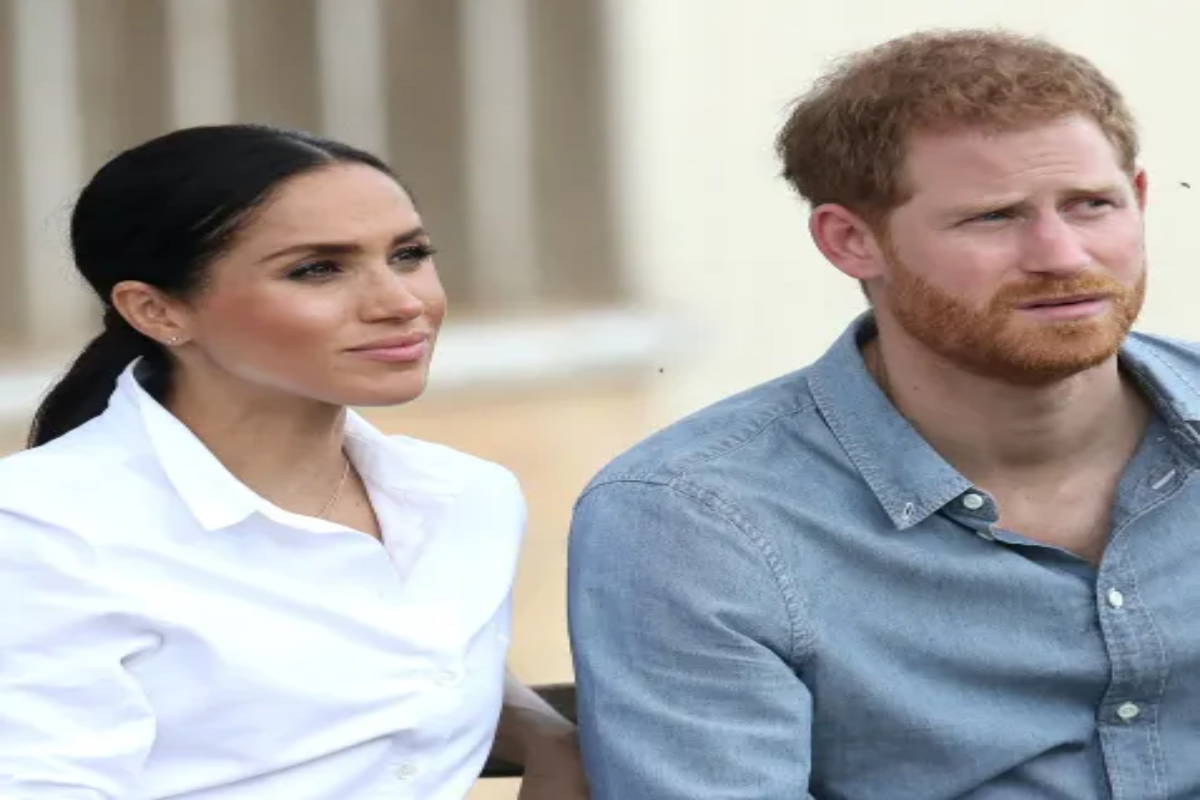 If you have been following the British Royal Family, then you would know that Meghan Markle’s father, Thomas Markle,  is the worst father.

Her father has only worsened things for him by coming into the limelight for all the wrong reasons. Firstly, he didn’t attend the royal wedding of Prince Harry with his daughter because he didn’t feel like making the flight. Then he sold off the private letters of Meghan Markle to tabloids.

So the awfulness of old Tom Markle is well-established, and no one who’s been paying attention ever thought of him any other way.

For starters, there’s only one person who can get away with making people refer to him as “Prince” past the age of 40, and that’s the Purple One from Minnesota.

Charles has a history of violence, abusive and adulterous behavior which was even portrayed or if I may say highlighted in the recent season of the acclaimed Netflix drama The Crown.

The show’s fourth season focused on the turbulent marriage between Charles and Princess Diana.

While Chuckles’ horrendous behavior was well documented at the time, most of it took place several decades ago, and even folks who were alive in those years may not have realized just how awful the situation became.

Of course, Harry didn’t need to be reminded about his father’s many misdeeds.

He’s known about them since childhood, and insiders say his relationship with Charles has always been deeply complicated as a result.

It’s not an issue that Harry usually talks about, but many believe that he sent a subtle message via the most recent post on the website associates with Archewell, the charity that he and Meghan operate together.

The couple have began their New year with a post entitled “Letter to 2021.”

The open letter describing Harry and Meghan’s vision for the coming year was accompanied by two photos — one that showed Harry with Princess Diana, and another, never-before-seen picture of Meghan with her mother, Doria Ragland.

There is no mention of Charles or Thomas in the letter, or anywhere else on the site.

Well, we guess there are some behaviors that are so repugnant that even the passing of several decades isn’t enough to bring about forgiveness.

And no one would blame Harry if he’s reached the decision that his father can never be truly forgiven.