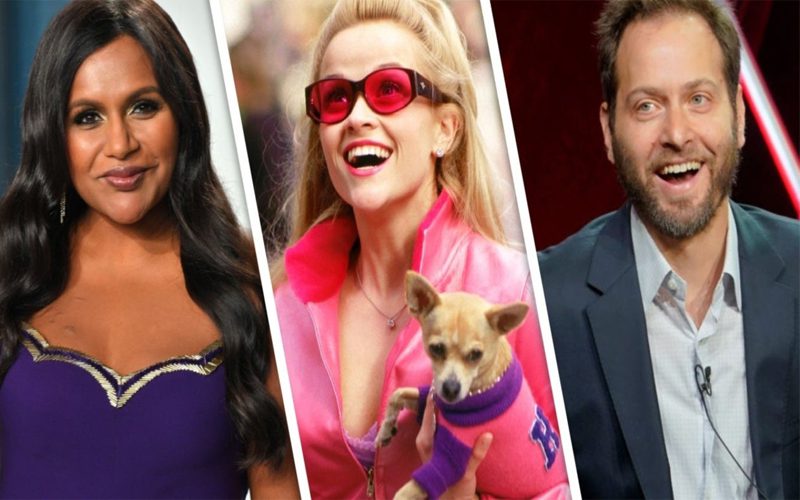 The latest installment of the MGM comedy franchise to be produced by Witherspoon’s Hello Sunshine together with Platt Productions of Marc Platt.

Mindy Kaling and Dan Goor have signed on to write the script for this installment officially. It is the second time they have collaborated for a film’s script, first being a wedding comedy for the Universal Pictures that they won in a heated auction in 2019.

The latest installment of the MGM comedy franchise is set to be produced by Hello Sunshine, the production banner of Witherspoon and Lauren Neustadter, the television and film head of the company in association with Platt Production’s Marc Platt and Adam Siegel. Marc Platt is the original producer of the franchise, having produced the first two installments of the comedy franchise.

According to Witherspoon, the talks for the third installment began in June 2018. Kristen Smith and Karen McCullah, the scribes of the original film, were in talks with to pen the scheduled threequel with a plan to bring the film to the theatres in February 2020.

The first film of the franchise Legally Blonde that had a law student with a hot-pink-clad disrupting the entire Harvard Law School was released back in 2001 and became a surprise hit in the box office. The success resulted in the sequel Legally Blonde 2: Red, White & Blonde, which came to the theatres in 2003.

Kaling and Goor will be focusing on creating a fresh spin rather than doing a makeover to the original installment. It is to be seen whether other characters of the original film such as Paulette Bonafonte and Emmett Richmond will also be featured along with Elle Woods.

Noah Cyrus said that she is in the shadow of her sister, Miley which is difficult to bear

Noah Cyrus said that she is in the shadow of her sister, Miley which is difficult to bear