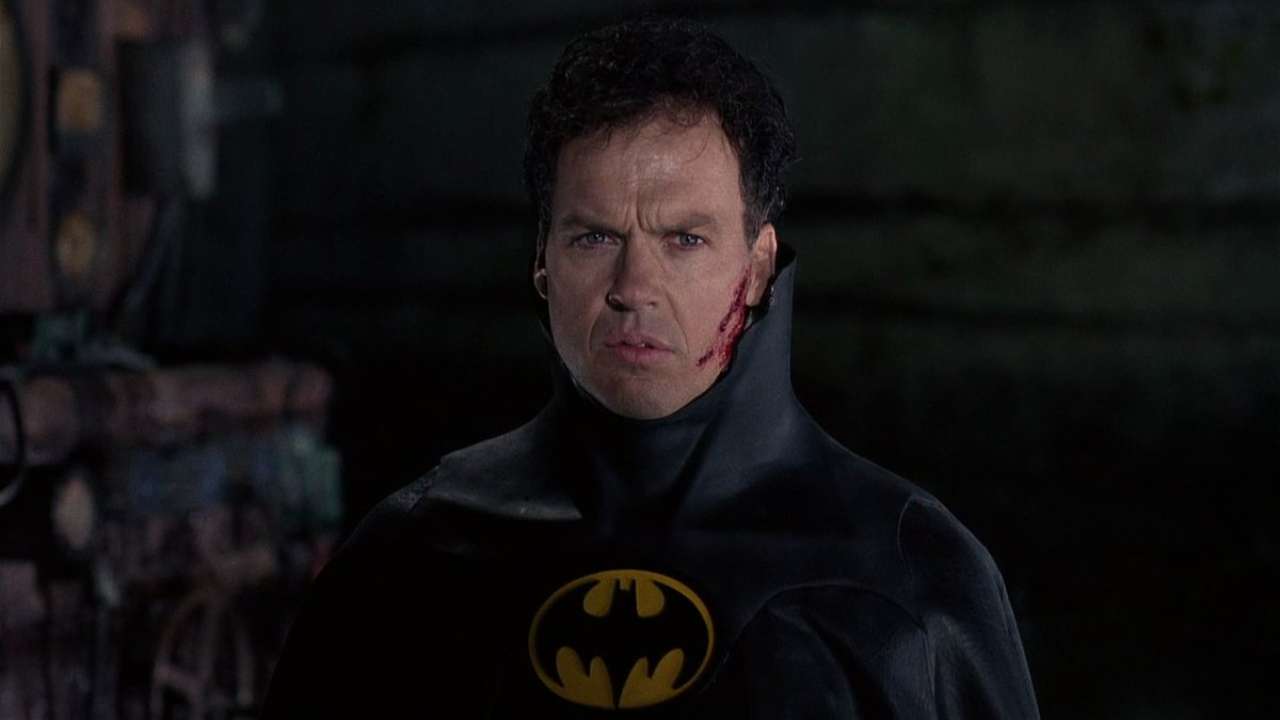 Michael Keaton is likely to come back to DC comics as Batman in the movie “The flash”. Ezra Miller is playing the role of flash in this movie. But there are no further details that how big or small will be the role of Michael Keaton.

Last time he was seen in a movie birdman released in 2014. That plot will give away to the audience for the idea of a multiverse, a core concept which is one of the concepts of DC comics.

From the last several year’s DC is planting the seed of multiverse in the audience. Multiverse refers to a hypothetical space or realm consisting of several universes, of which our universe is only one. Through this concept, DC commented on a notable point that in the universe, Earth is always home to a normal number of superpower heroes and villains whose actions often have consequences. DC Comics, Inc. is an American comic book publisher. It was founded in 1934 in the United States.

It is one of the largest and one of the oldest American comic book companies. These comics were founded by Malcolm Wheeler-Nicholson. There were many changes in a single character played by many actors from the last decades. They also said about Matt Reeves upcoming that “The Batman” will not be affected and Robert Pattinson’s Bruce Wayne is still viewed as the future of the DC franchise.

Related tags : Michael Keaton returning to his role of Batman after 30 years
Go to mobile version