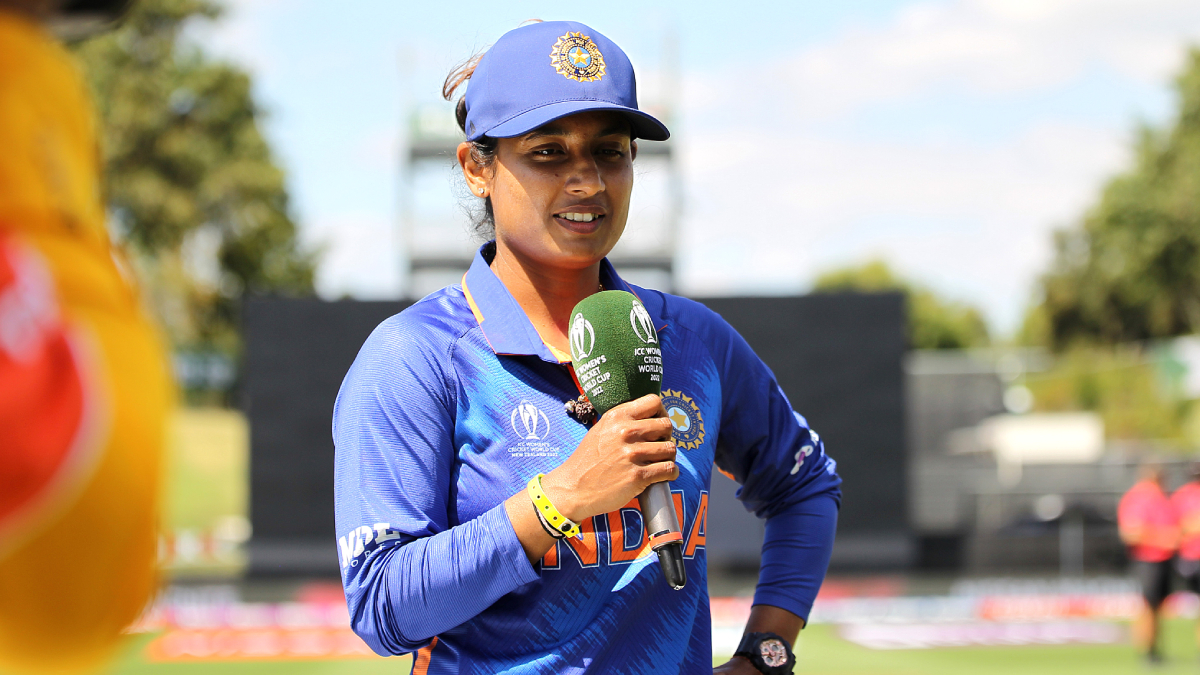 Mithali, 39, led the country in 24 World Cup matches, claiming 14 wins, 8 defeats and one to no avail. Clark had captained her side in 23 games.

The Indian skipper achieved the feat when she stepped out to lead the country against the West Indies in a crucial match in the ongoing showpiece here.

Interestingly, Mithali and Clark are the only two cricketers to have led their country at more than two World Cups.