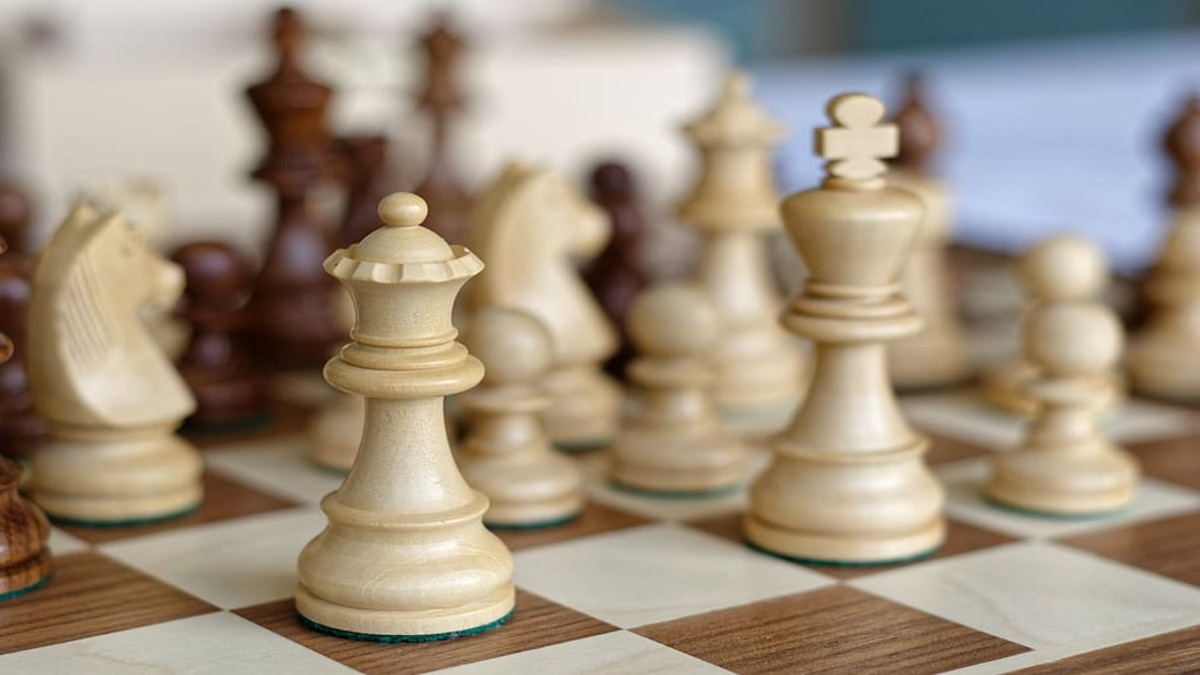 Chennai: The 44th Chess Olympiad, which was moved from Russia after it invaded Ukraine, will be hosted in Chennai later this year, making it the sport’s second major global event to be held in India after the 2013 World Cup match.

The announcement was made by the Chief Minister of Tamil Nadu MK Stalin on his Twitter page on Tuesday evening.

“Glad that the chess capital of India will host the 44th Chess Olympiad! A proud moment for Tamil Nadu! Chennai warmly welcomes all kings and queens from all over the world! #ChessOlympiad2022,” he said in the tweet.

“It is now official… India will host the 44th World Chess Olympiad 2022 in Chennai!” added the All-India Chess Federation on its Twitter handle.

The All-India Chess Federation (AICF) had submitted a USD 10 million (approximately Rs 70 crore) guarantee to FIDE to host the tournament. The Olympiad was moved from Russia after it invaded neighboring Ukraine on February 24.

The Chess Olympiad is a biennial team event in which teams from some 190 countries compete over a two-week period. It was to take place in Moscow from July 26 to August 8.

The other events that have been moved from Russia are the First Disability Chess Olympiad and the 93rd FIDE Congress.

The last chess event of such stature to come to India was the 2013 World Championship clash between Viswanathan Anand and Magnus Carlsen, the current world No.

The invasion of Ukraine has led to a slew of sports cancellations in Russia, with the International Olympic Committee urging member states to ensure no events are hosted by the country.