by pratap
in Sports, Trending
0 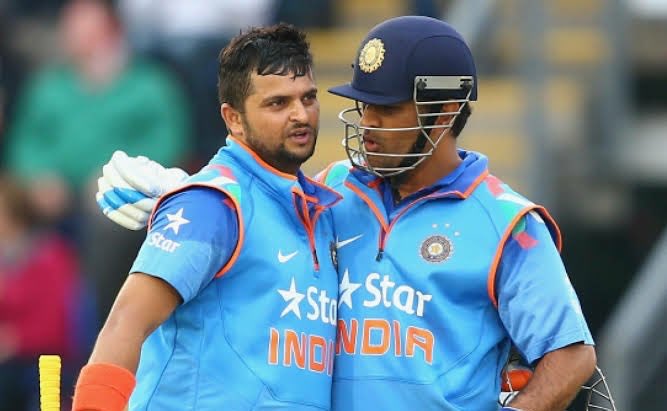 Mahendra Singh Dhoni, former captain of the Indian cricket team, suddenly announced his retirement from international cricket. On Friday, he is associated with his IPL team Chennai Super Kings for the next season. Dhoni is considered one of the most successful captains of Team India. He has led the team to many memorable wins. He is the only captain to win three ICC trophies.

He announced his retirement by posting a video on Instagram. The video has pictures of Dhoni’s cricketing career so far and the song is playing in its background-“Mai Pal Do Pal Ka Shayar Hoon…..“

Mahendra Singh Dhoni is the only captain in the world to score a century while batting at number seven in ODIs against Pakistan in December 2012.

The bat with which Mahendra Singh Dhoni played the winning shot against Sri Lanka in the final of the World Cup 2011 and the bat was sold for 72 lakh rupees.

In June 2007, Mahendra Singh Dhoni played 218 runs for the sixth wicket with Mahela Jayawardene of Sri Lanka against Africa XI while playing for Asia XI which is a world record. Both also scored a century in this partnership.

Mahendra Singh Dhoni holds the world record for most stumping in Test cricket as a wicket-keeper-captain. He is India’s most successful wicketkeeper in Test cricket.

Along with MS Dhoni, Suresh Raina Also announced retirement from international cricket. In an Instagram post he wrote,” It was nothing but lovely playing with you, @mahi7781. With my heart full of pride, I choose to join you in this journey. Thank you, India. Jai Hind! 🇮🇳“

“Consider Me Retired”: MS Dhoni Announces End Of An Era

"Consider Me Retired": MS Dhoni Announces End Of An Era