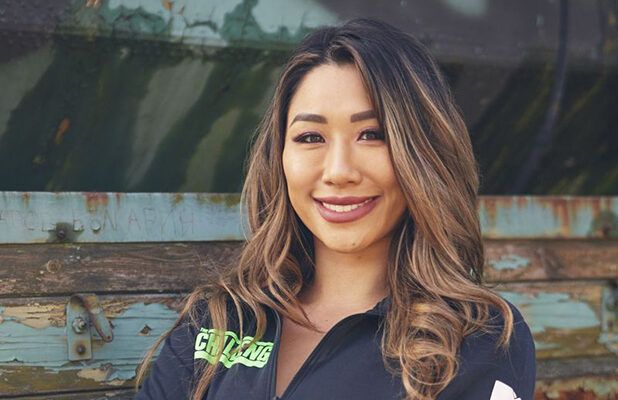 Social Media is one of the powerful platforms to express someone’s views. For some people, it is a way of living, while for others, it is an essential tool to get updated with what is happening across the world. However, sometimes people also get embarrassed or can face major problems due to their posts or comments on these platforms. Even famous personalities need to think before posting or commenting.

Recently, Dee Nguyen came into highlight because of her tweets and comments. Dee Nguyen got famous due to her role in the Geordie Shore, a British reality series. Thereafter, she entered in MTV’s The Challenge franchise. In 2019, she was seen in War of the Worlds, after that, she competed in War of the Worlds 2, and recently witnessed in Total Madness. Now, she has been kicked out of this reality competition series by MTV due to her offensive comments on the Black Lives Matter movement.

Her tweets and comment on an Instagram post led her out of the show. The tweets are deleted now, but according to the reports, they were regarding the death of George Floyd. And now, in her latest post on Instagram, she issued an apology on social media, asking forgiveness about her insensitive comments which might have hurt her fellow competitors and the black community.

Moreover, she temporarily stepped down from all social media platforms. And told her fans that she will be back soon.

On the other side, Murray/Bunim and MTV said in a combined statement that, they have taken the right decision and the show will keep going on without Dee Nguyen. Shooting will keep going on the dates as planned, but she will not appear from the next episodes. Expressing your views on social media sometimes can get you in big trouble, now let us wait and see about her next update.