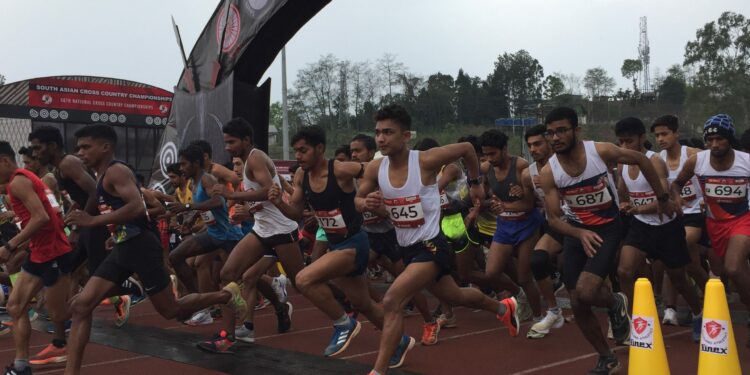 The one-day sporting event, which will be held at the Indira Gandhi Stadium, witnesses the participation of about 700 athletes in 12 events.

For the combined international and national championships, the state government has sanctioned an amount of Rs 2.3 crore, 50% of the actual budget of Rs 4.6 crore.

The event is also sponsored by the Bank of Baroda with a sponsorship amount of Rs 18 lakh for the event.

Why does Mizoram only have 4% female journalists?