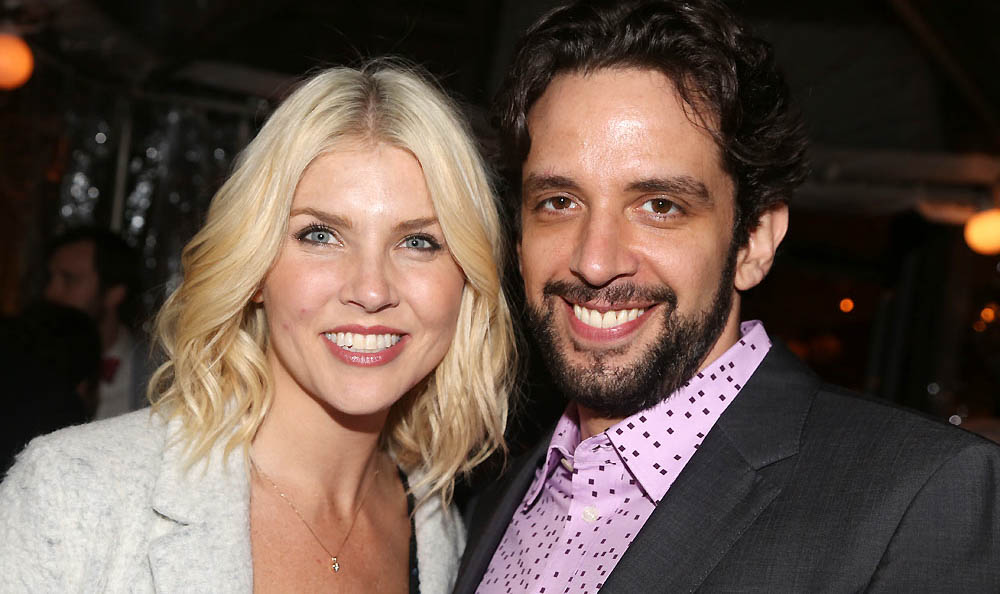 To heal the damage due to the Coronavirus, Nick Cordero would likely need a double lung transplant according to his wife. Amanda Kloots, the Broadway star’s wife, told in an interview with the host Gayle king in show CBS this morning, on Thursday that for performing this transplantation most of the things should be lineup. Amanda Kloots added that she knows her husband that would want to live. There is a 99 percent chance that he needs to live his life as he wants. She also said that Nick is extremely weak because he was in the intensive care unit in the hospital for three months.

Amanda visits the hospital every day to see Nick. She told that, while in hospital you feel like you are in a hamster wheel and going around and around in it. But Amanda is still trying to remain positive. She added that doctors told her four times that Nick won’t survive through the night but he survived. He is fighting every day. He wants to live. She also said that she will also fight with him.

She continued by saying that, every day when she leaves, she says to Nick that we have many responsibilities over us. Their main responsibility is taking care of Elvis.

Nick and Amanda, of them, are parents of their first child Elvis who is one year old. According to Amanda, Nick is out of coma and reports negative to the Coronavirus. He is now stabled she added. However, Nick is doing his best. He answers the questions or talks by moving his eye up and down, by moving his jaws, by smiling, and by answering yes or no questions.