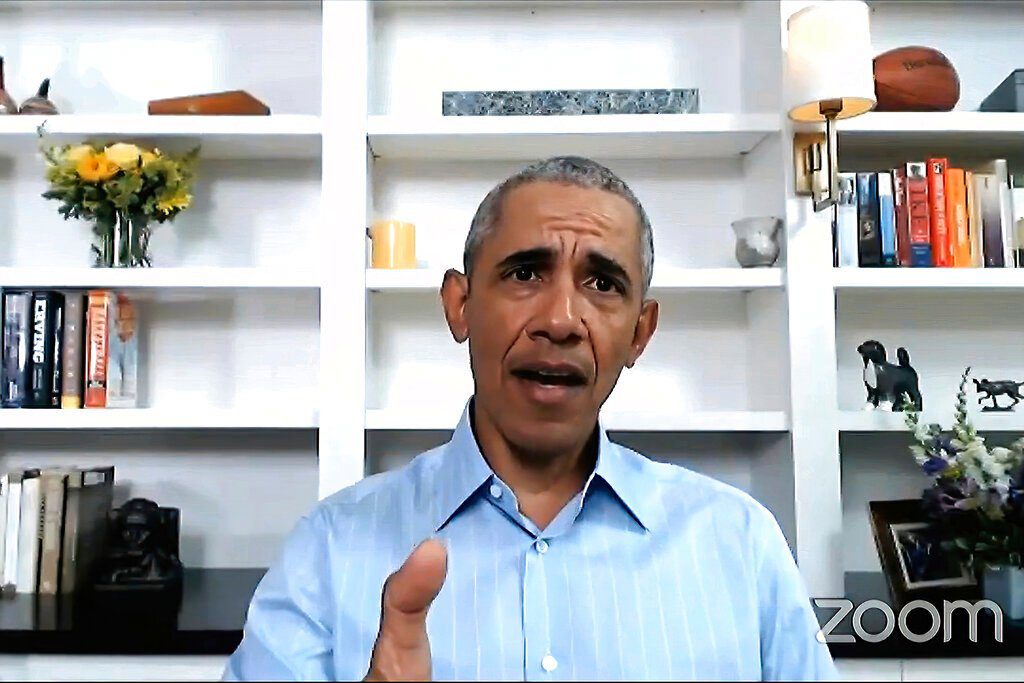 Nowadays, only one topic is flooded all over the internet. The United States of America is all over the news because of the death of George Floyd, a black man who was murdered by the police officers of Minneapolis. The video went viral and people from all over the states came to protest and seek justice for the innocent man. The protest turned into violence which has not stopped yet. It’s been more than a week now.

Everyone from all across the world is condemning this act of racism by the American officers. On Wednesday, former President of the USA, Barack Obama, addressed the people of America. He was continuously posting about the death of Floyd on his social media platforms. But his recent speech came into highlight when he urged black young people to not lose their hope, even if you are angry. He linked this act with the history, which included the racism, discrimination, and slavery of African American people. He even mentioned the tension he faces while he sees her daughters. The tension when they are on the streets, in the mall, or stores.

Thereafter, he included all the black community by saying that they all matter. Their lives matter. They do not have to suffer based on their color anymore. Obama did not include anyone in his speech, not Donald Trump, not violent protesters, or any specific person. But he was indirectly pointing towards the upcoming elections in the states. He said that you are all educated, disciplined, and powerful people, and you have the power to transform everything. Even America was founded in protest. You all are doing well. The former President concluded his speech by encouraging the people who are there on the streets to seek justice for George Floyd. He motivated them to keep going and hope for the best outcome.

Tags: Obama Urges the Protesters To stay calm even though they are feeling Angry
Previous Post