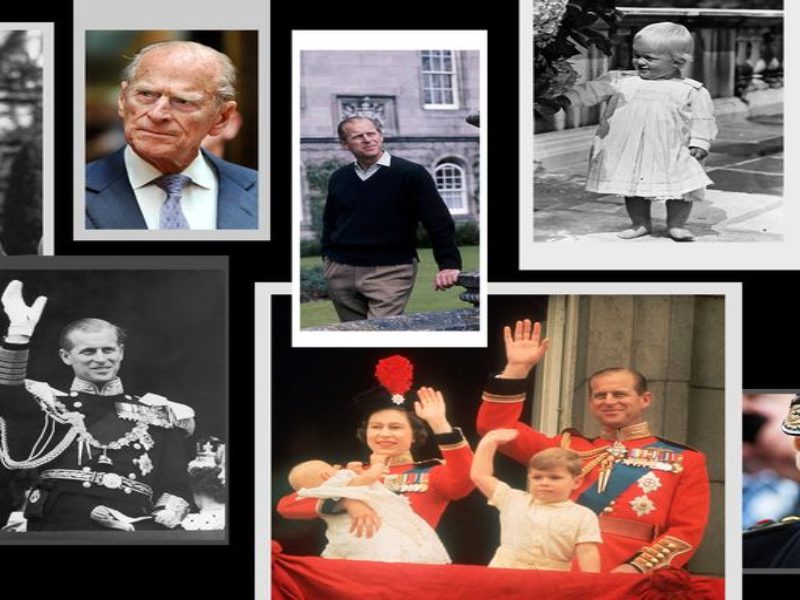 One day ago Prince Philip celebrated his 99th birthday in complete royalty. The Duke of Edinburgh preferred spending some quality time with the Queen only. The affair was low key due to the novel coronavirus pandemic and all the ceremonies were cancelled.

On his last double digital birthday, Prince Philip spent the day at Windsor Castle with the Queen and was not expecting any guests to see them.

Prince Philip’s 99th birthday was marked by sharing a series of touching photos of the family.

To mark the big day a series of photographs were released on social media by the Duke and Duchess of Cambridge. They were also joined by Prince Charles and the Duchess of Cornwall.

The photos consisted of several precious moments like Prince William sharing a funny story with his grandfather during the Rugby World Cup. Also, among the pictures there was Prince Charles’ childhood photo on the Isle of Wight riding on a motorboat with his father. Such memories are priceless and were shared on the social media platform for the world by the royal family.

His Royal Highness chose to spend the entire day with The Queen at Windsor.

The traditional ceremonies have been cancelled as the couple is in isolation in Windsor Castle since quite some time and have been spending quality time with each other.

The royal couple chose to communicate with the rest of the family members via video calls. Prince Philip has not addressed any public gatherings since the time he was admitted in hospital in December due to a pre-existing medical condition.

To mark the milestone a photograph of the Duke and the Queen was released last night from Buckingham Palace.  Along with the photos, there were short notes from family members like granddaughter Princess Eugenie to wish the Duke.

Send us your wishes to the Royal Highness in the comments section below.