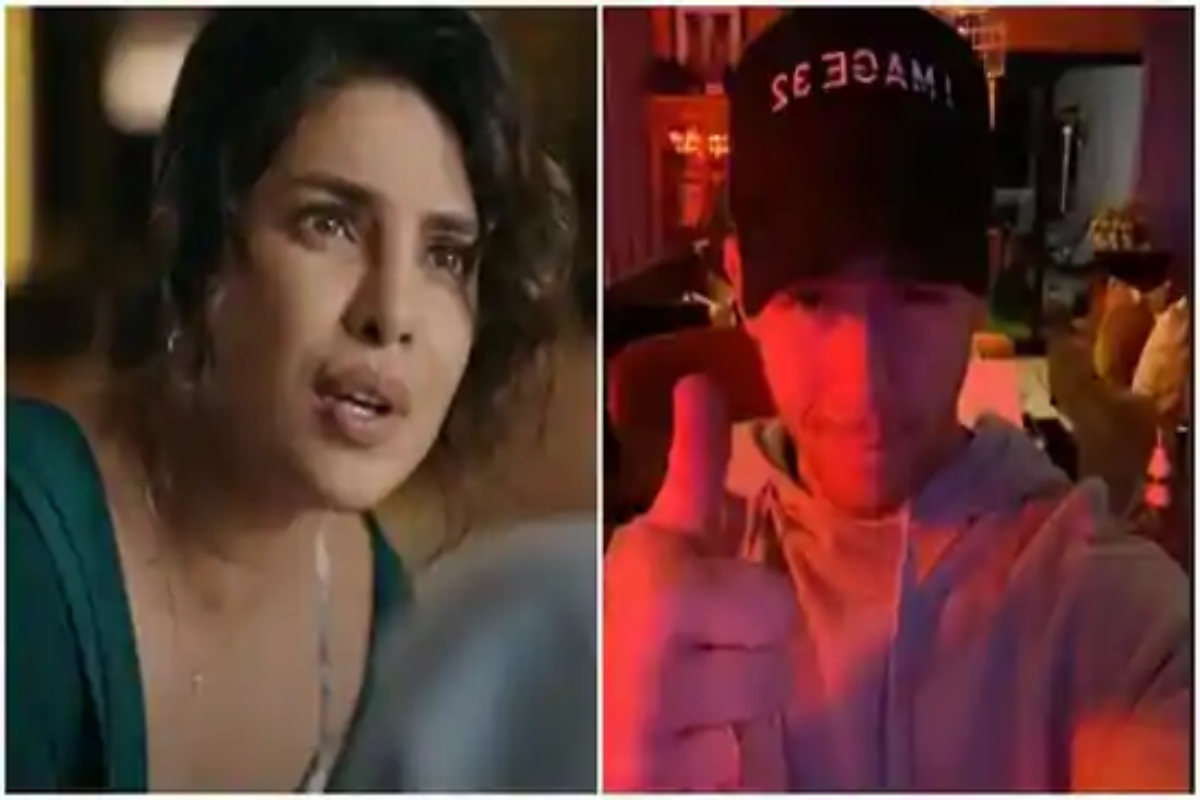 Priyanka Chopra shared the Jungle Matra, a soundtrack of the film “The White Tiger”. The song features Vince Staples and Pusha T. The song is an original by Divine. The theme of the song exhibits enslavement and rebelliousness. Priyanka Chopra made it public on social media with the quote”What’s your Jungle Matra? #TheWhiteTiger.”. Divine hinted on the glorious works of Bollywood and its fame worldwide yet it wreaks with hollowness from within.

Divine, a creator of rap songs from Mumbai was made famous by the super hit film Gully Boy. Divine is the creator of the original song for Sacred Games, a Netflix series. Divine mentioned in an interview to Hindustan Times that his career peaked when partnering with NAS for his movie Gully Boy. Divine’s greatest achievement is his song with NAS. Though he has not met his mentor NAS he had the opportunity to meet with his team in New York.

NAS was executive producer for the film Gully Boy. Priyanka revealed on Instagram Story that she and her co-stars could be nominated for the movie ” The White Tiger” at the Oscar. The jury would consider Divine eligible for an Oscar nomination for Jungle Mantra.