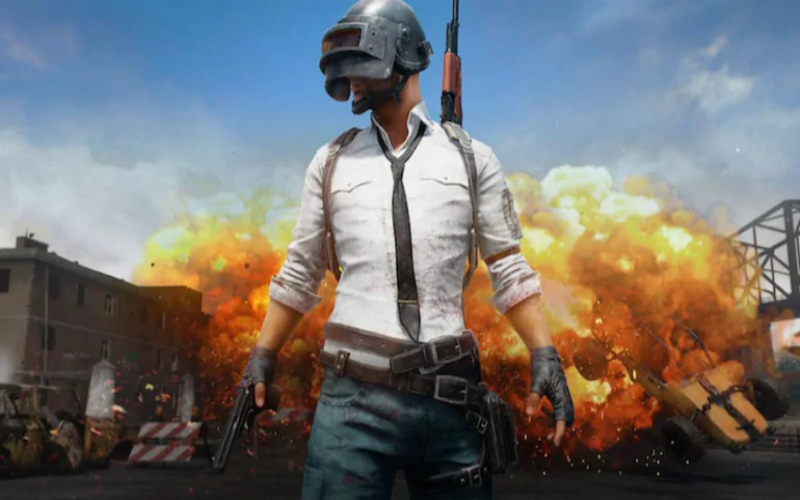 Two months after New Delhi banned the game in India, PUBG will finally terminate all services and access for the Indian users. India, which is the second-largest internet market, had banned the game over cybersecurity concerns, on September 2nd.

The PUBG Mobile Nordic Map: Livik and PUBG Mobile Lite, and a hundred other apps linked to China were banned. This was done after India banning TikTok and other popular Chinese apps in June. But unlike other apps, which got unavailable within hours of ban, the PUBG remained accessible on phones, tablets, and PCs on which it was already installed.

Following the ban, Google and Apple had pulled out the app from their app stores, but soon there were ways on how to obtain and install the app, doing rounds on the internet. As per the reports, PUBG was retaining its 90% of the monthly users in India, following the ban.

Though there were statements issued by PUBG regarding the safety of user data, the IT Minister said that it was considered a threat to the integrity and defense of India and therefore a call was taken to ban it.