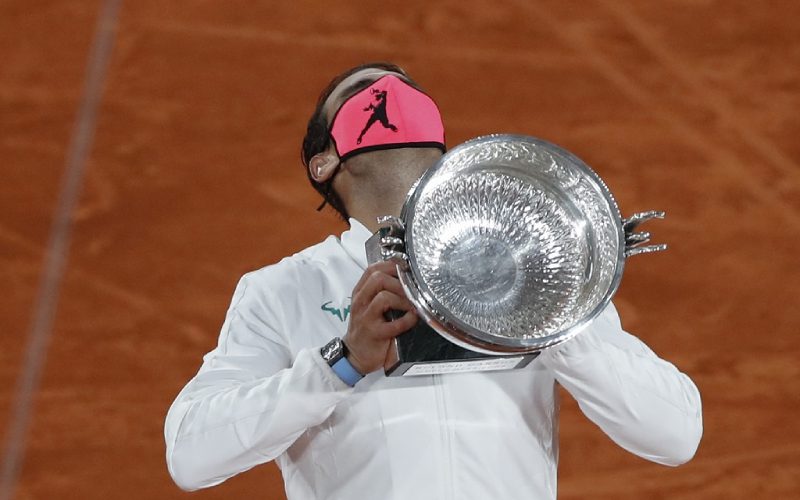 Nadal, the tennis legend has broken three major records in the year 2020. He won the record-extending 13th French Open title to win a record-equalling 20th Grand Slam title. Now the Spaniard has crossed another milestone in his career, where he has created a record of staying in the top 10 of the ATP ranking for 789 weeks, surpassing a record of 787 weeks registered by Jimmy Connor.

The player is looking forward to making one more record this year, in Paris, next month. This one would be a personal one as if he wins the ATP 1000 Paris Masters title, which he is very hopeful of; he will win his maiden title. If he wins, he will come 1000 points closer to the No.1 player Djokovic.